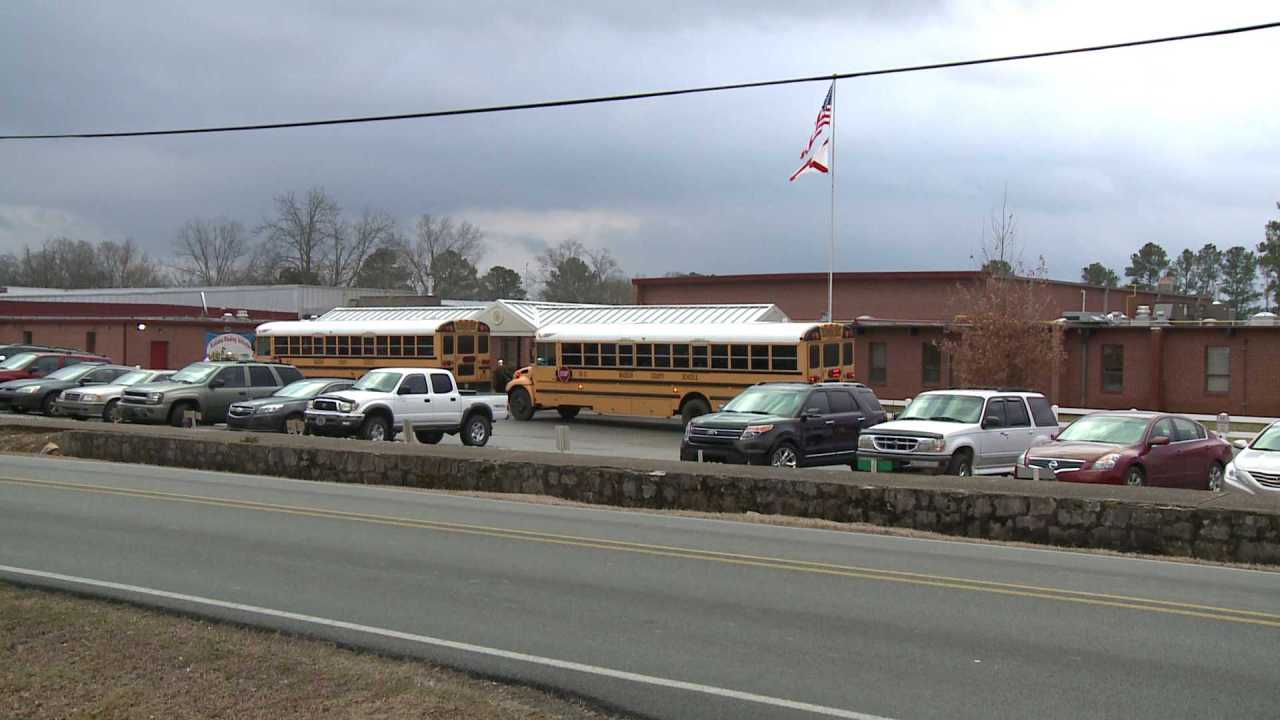 MADISON COUNTY, Ala. (WHNT) — After persevering through the hardest year in memory due to the COVID-19 pandemic, a recent survey by the National Education Association (NEA) say that an alarming number of educators are leaving the profession earlier than planned.

The main reason is that some teachers say that they are completely burned out as a result of widespread staff shortages.

News 19 spoke to an educator in the Madison County school district who says she is close to buckling under what she calls the “pandemic workload.”

“It’s a lot of work when you don’t have everyone there to help,” said Cyndee Jenkins, an educator in the district for over two decades.

Jenkins says she never expected in her career to see a staffing shortage so bad, and so challenging that it has created a gamut of emotions on a regular basis.

Turning it off has been easier said than done. The NEA survey says teachers are suffering from more severe psychological problems than at any point this century. A recent report revealed that because of staffing shortages – veteran teachers like Ms. Jenkins are being pushed to “breaking point.”

Jenkins says teaching is her life and is trying to adjust and complete the added workload from her bosses who are expecting more from the veteran teachers.