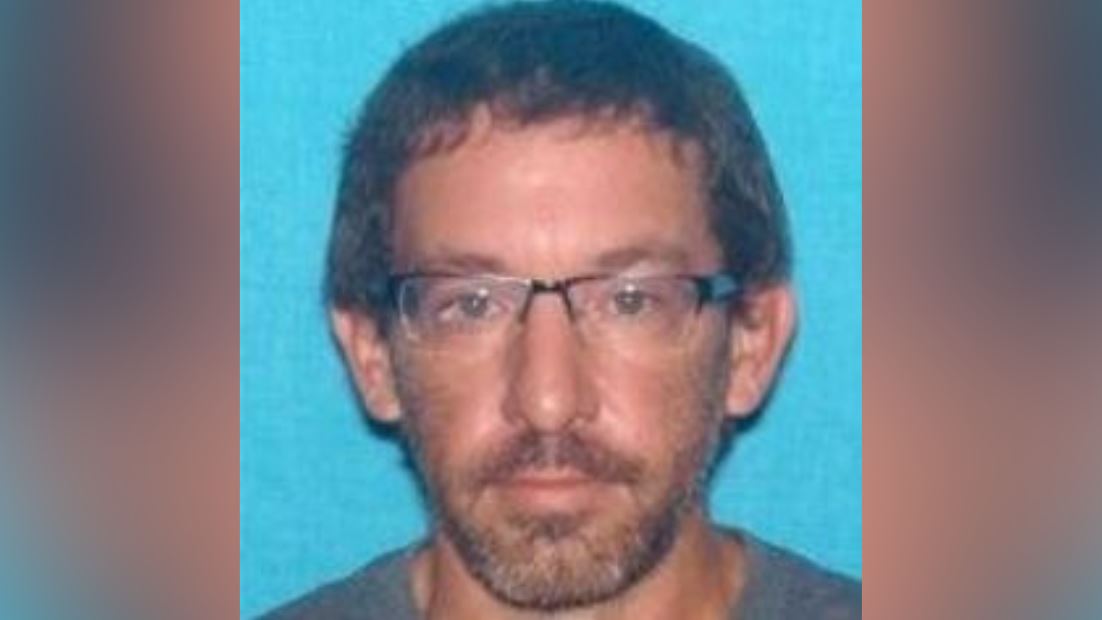 UNICOI COUNTY, Tenn. (WJHL) — Authorities offered a $2,500 reward for information that leads to a Johnson City man wanted in connection to a first-degree murder investigation.

The Tennessee Bureau of Investigation (TBI) announced Monday that police charged Bradley Miller, 43, with first-degree murder, abuse of a corpse and tampering with evidence on Saturday after discovering that a woman’s body had been dumped along a gravel road near the Unaka Mountain Beauty Spot the previous Monday.

The woman, identified as Athena Saunders, 48, of Johnson City, had been Miller’s girlfriend, according to investigators. The circumstances surrounding the incident remain unclear as Miller’s whereabouts are unknown. Saunders’ body is undergoing an autopsy, an initial news release revealed.

The TBI stated in a separate tweet that Miller has been added to the agency’s Most Wanted List. He should be considered armed and dangerous, according to the TBI.

Investigators described Miller as a white man with black hair and hazel eyes. The TBI reports he is 5 foot 9 inches tall and weighs 155 pounds.