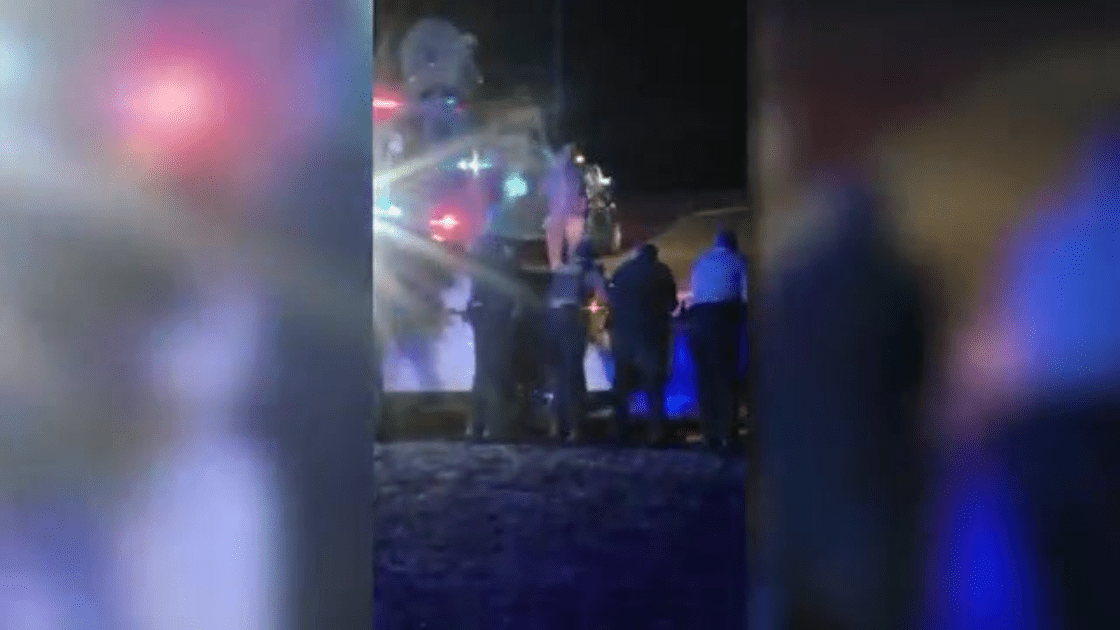 UPDATE: The Tennessee Bureau of Investigation has identified the man who was shot as 20-year-old John Hunt of Memphis.

SHELBY COUNTY, Tenn. (WREG) — A chase and shooting with a man deputies say waved a rifle at them ended with an officer shooting the man early Wednesday morning in Cordova.

On Tuesday night, the Shelby County Sheriff’s Office was notified to be on the lookout for a vehicle outside of Millington.

Police said they spotted the vehicle at Houston Levee and Pisgah Road around 10:45 p.m. A deputy stopped to check on the person inside.

That’s when they say Hunt waved a rifle and barricaded himself inside. A SWAT team was called and negotiated with Hunt for over an hour to get him to exit the vehicle.

As the SWAT team tried to establish communication, Hunt sped off, damaging a SWAT team vehicle and a deputy’s vehicle. The suspect fired several shots during a pursuit, the sheriff’s office said.

According to the Tennessee Bureau of Investigation, a slow-speed chase went on for about five miles until Hunt reached a dead end near Dexter Road and Milbrey Street.

Authorities say Hunt finally exited his vehicle with a rifle around 2 a.m., causing a SWAT officer to fire shots, according to the TBI.

Hunt was pronounced dead at the scene.

No deputies were injured.

This is an ongoing investigation. We will update this page when more information is released.