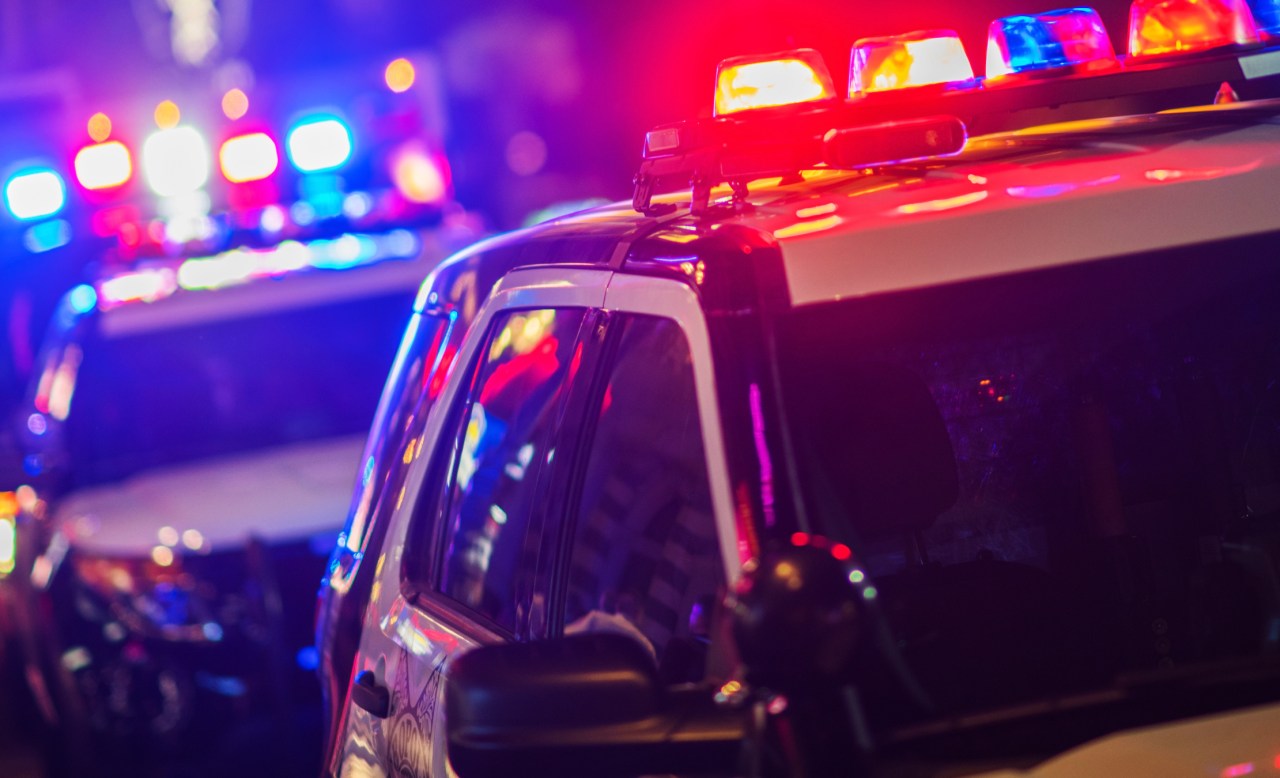 HENRY COUNTY, Ala. (WDHN) — WDHN has received new details in the murder of a Newville teen, including the identities of some of the suspects.

According to the Henry County Sheriff’s Office, during the investigation, it was uncovered that multiple suspects were allegedly involved in a planned event that caused the death of 19-year-old Brittney Corbitt of Newville, by way of a gunshot to the chest.

WDHN in Dothan spoke with the best friend of murder victim Brittany Corbitt on Friday, and now, that young woman who claimed to be so upset about her friend’s death is charged with her murder.

Corbitt was shot and killed in a drive-by shooting Thursday night on Ozark Road in front of her grandfather’s house in Newville, after an argument up the road between two groups in two separate cars.

When deputies arrived at the scene they found a very large crowd and what was described as “a very chaotic scene which was believed to still be active with gunshots.” After police calmed the scene, they discovered a victim who had suffered a fatal gunshot wound, and there were possibly two more victims. Through an initial investigation, authorities treated two additional victims who had minor injuries from gunfire. They were not taken to a hospital.

Arrest warrants were issued for Isaiah Jeremiah Hall Clyburn, 20, and Farriea Nashawntia Norton, 19, both residents of Newville, on charges of capital murder, murder, conspiracy to commit murder, and multiple counts of attempted murder.

WDHN spoke with Jayden Thomas on Friday, and at the time, she said she and Brittany Corbitt were best friends who hung out regularly.

At the time, she expressed emotions of sorrow, however, officers believe she was really in on the murder.

Thomas was in the car with Corbitt during the time of the shooting and what she told us right after sounded more like someone who wanted to help save her friend, rather than be involved in her murder.

“I never think I’ll experience last night,” Thomas said. “I really just sat there and watched my best friend die right in front of me and I couldn’t do anything about it.”

Officers say their investigation revealed that this was no spontaneous murder in the heat of passion. It was a planned event to kill 19-year-old, Brittney Corbitt, by way of a gunshot to the chest.

When deputies arrived at the scene, they found a very large crowd and what was described as “a very chaotic scene” with the threat of more gunfire.

On Feb. 19, the Henry County SWAT team took Hall and Norton into custody during a raid of their residence in Newville.

All suspects are currently in the Henry County Jail with no bond set.