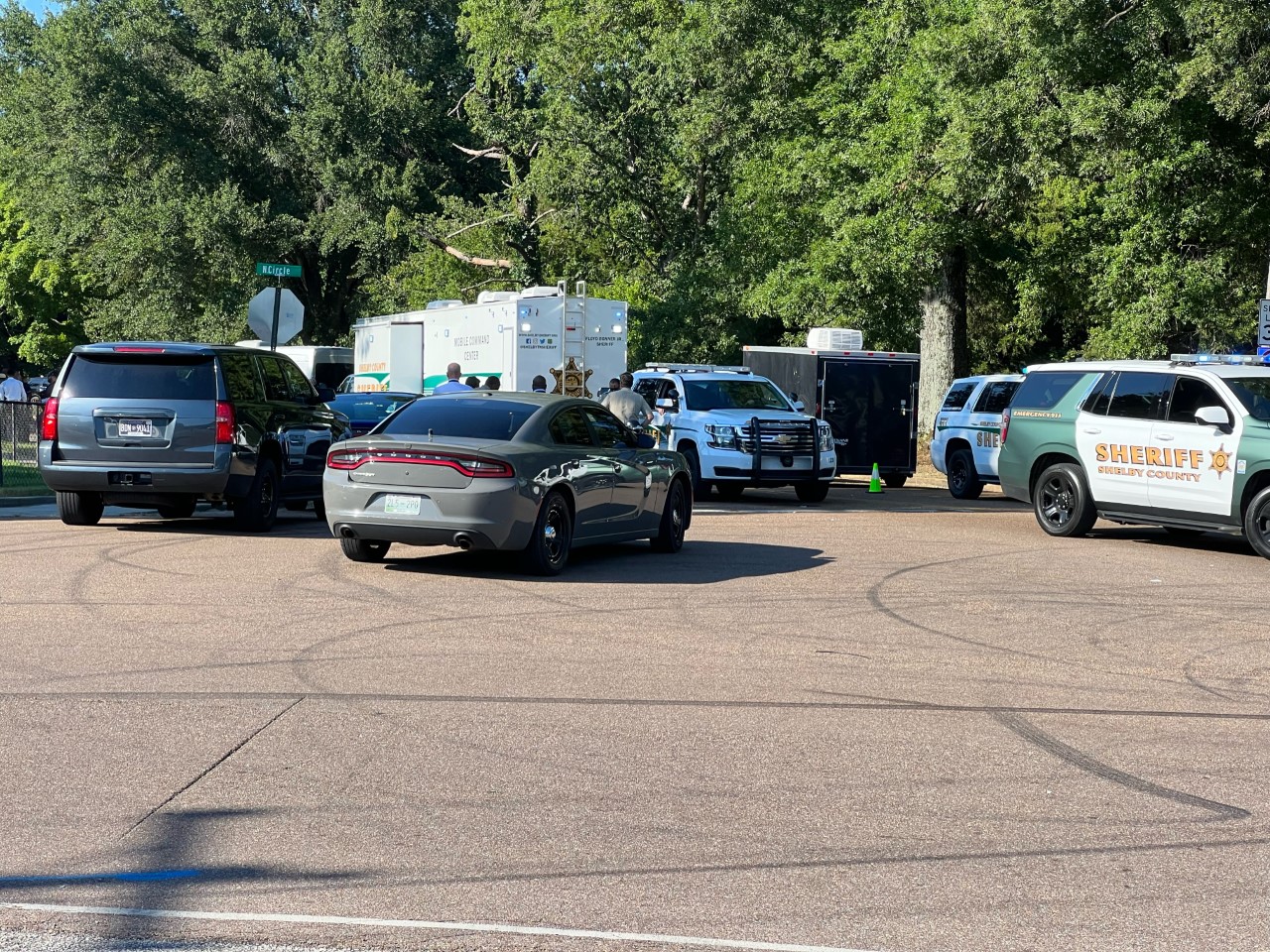 MEMPHIS, Tenn. (WREG) — A man is dead after a barricade situation in Northaven Monday afternoon.

According to the Shelby County Sheriff’s Office, the Multi-agency Gang Unit was attempting to execute a warrant in the 4000 block of Breckenwood Drive at 3:30 p.m. when the suspect fired three shots at officers from inside the home.

Negotiators were also on the scene.

SCSO said no injuries were reported. The barricade situation ended after deputies say they found the suspect dead inside the home. The sheriff’s department has not released the suspect’s identity or said what the warrant was for at this time.

This is still an active investigation.