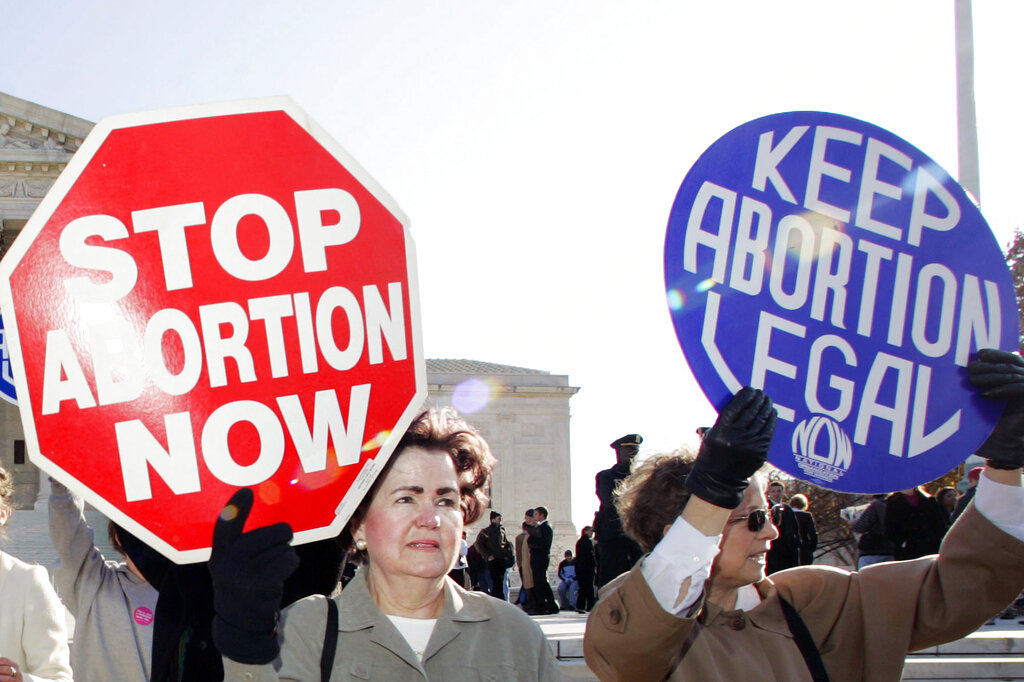 (WHNT) — According to a draft opinion obtained by Politico, the Supreme Court plans to strike down Roe v. Wade, the landmark abortion case that has set precedent on abortion rights for almost 50 years.

According to Politico, the draft opinion not only overturns Roe v. Wade, but also 1992’s Planned Parenthood v. Casey, which maintained the right to abortion in the United States of America.

The 98-page majority draft opinion is written by Justice Samuel Alito, who states, “Roe was egregiously wrong from the start. We hold that Roe and Casey must be overruled. It is time to heed the Constitution and return the issue of abortion to the people’s elected representatives.”

Until now, no draft decision in the Court’s modern history has been disclosed publicly while a case was pending.

Politico reports a person familiar with the deliberations that Alito, along with four other Republican-appointed justices, Clarence Thomas, Neil Gorsuch, Brett Kavanaugh, and Amy Coney Barrett, also voted to overturn Roe. The court’s three justices appointed by Democrats, Stephen Breyer, Sonia Sotomayor, and Elena Kagan, are reported to be working on one or more dissents.

There was no indication on how Chief Justice John Roberts will vote.

A spokesperson for the Supreme Court declined to comment or make another representative available to Politico to answer questions.

Roe v. Wade was decided in 1973 on a 7-2 decision. The Supreme Court decided, at that time, the Fourteenth Amendment to the U.S. Constitution provided a right to privacy that protects a pregnant woman’s right to have an abortion.