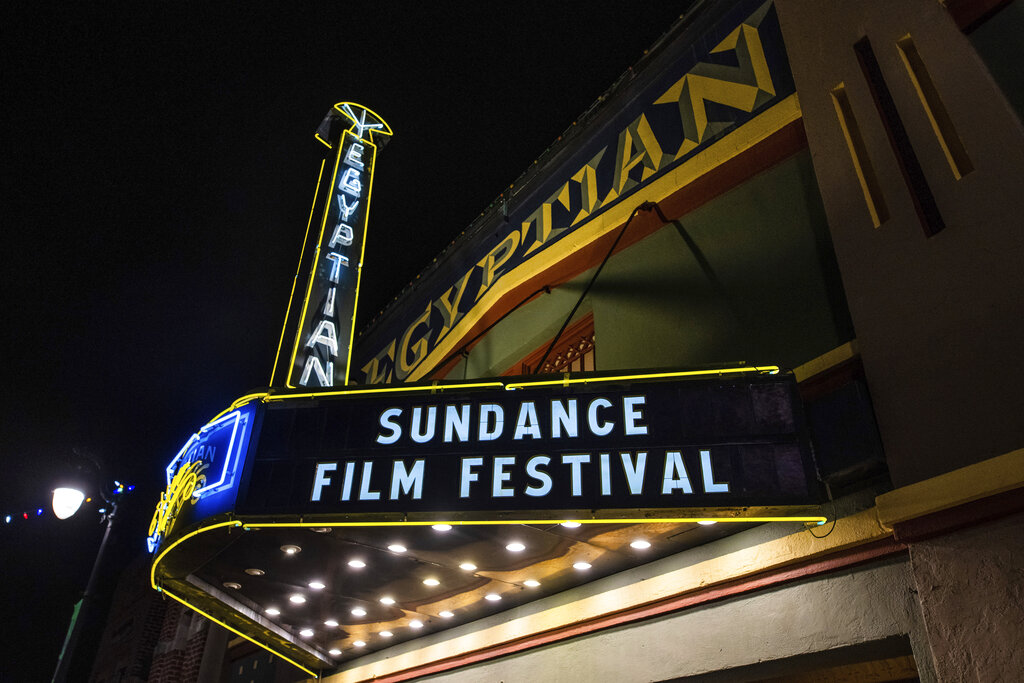 PARK CITY, Utah (KTVX) – The Sundance Film Festival, which has been held in Park City, Utah, for close to 40 years and supports artists by creating a community for independent storytelling, will be held fully online for the first time ever in 2022.

Sundance took place both online and in-person in 2021 because of the COVID-19 pandemic.


Grammy Awards postponed over ‘too many risks’ due to omicron variant

Despite ambitious COVID protocols, the omicron variant put a dent in 2022’s plans, with its high rates of transmissibility jeopardizing the health and safety of attendees.

“While we’re disappointed to not provide the full hybrid experience and gather in-person as intended, audiences this year will still experience the magic and energy of our Festival with bold new films and XR work, the discovery of new storytellers, direct encounters with artists, and an innovative globally accessible social platform and gallery space. Our partner community will also be adding a vibrant dimension to the festival with a rich mix of conversation, talent talks and events.”

Case numbers are projected to peak throughout Park City during the scheduled week of the festival, causing the Sundance Institute to reevaluate. Ultimately, organizers said they made the decision out of concern not only for the people attending but also the more than 1,500 staff and volunteers that work for Summit County’s health services.

The Sundance Institute has expressed its excitement about an immersive digital experience, with the festival starting on Thursday, Jan. 20, as planned. The festival will have 11 days of programming, with a few schedule adjustments to account for the digital platform schedule.

The satellite partners of the event will be hosting screenings for their local communities from Jan. 28-30.

The institute has announced that they will be in touch with pass, package, and ticket holders regarding an update on the already purchased tickets. Single tickets will go on sale on Jan. 13 (Jan. 12 for membership pre-sale), as previously announced.

The Sundance Institute was founded in 1981 by Robert Redford and brings hundreds of artists together each January during the annual Film Festival.