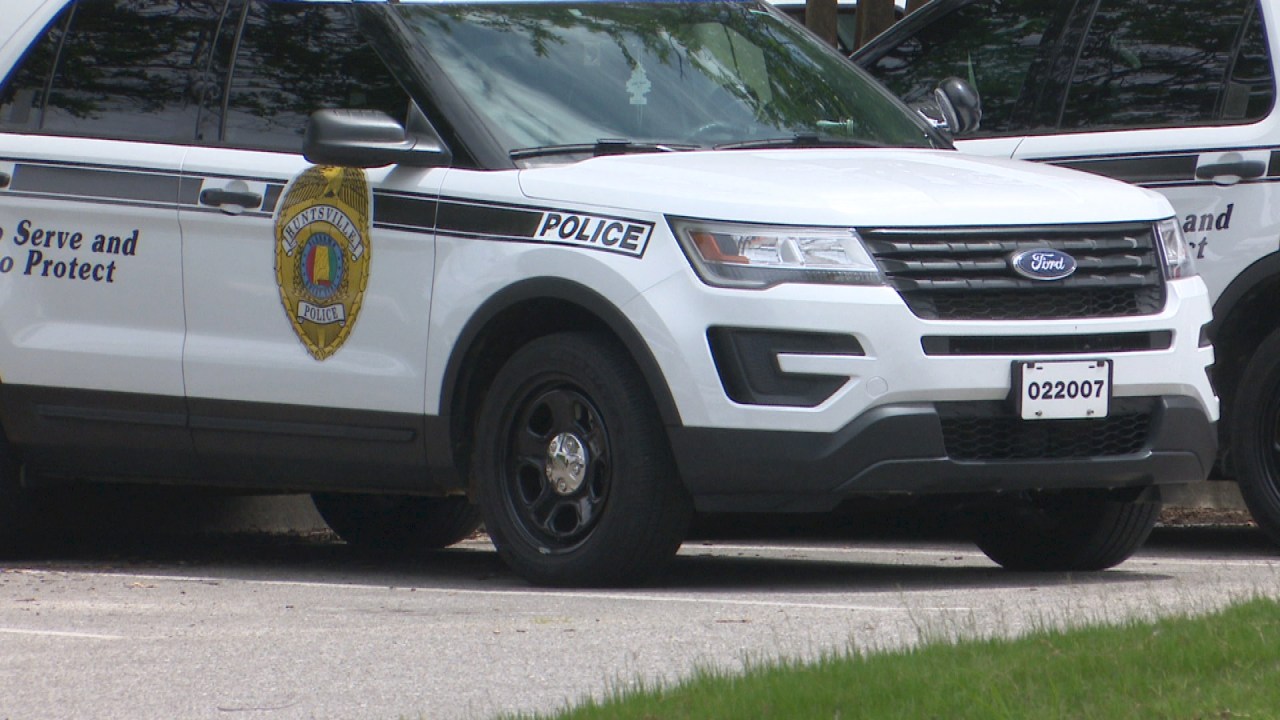 HUNTSVILLE, Ala. (WHNT) – A child may have accidentally shot themselves at an elementary school in Huntsville Friday morning.

Huntsville Police confirmed the shooting, saying they believed it to be an accidental self-inflicted shot. Investigators said there is not a threat to public safety.

HEMSI Emergency crews took the child to Huntsville Hospital for Women and Children for treatment of their injury. Authorities confirmed the student suffered non-life-threatening injuries.

A spokesperson with HPD said no further details were available as the investigation continues.