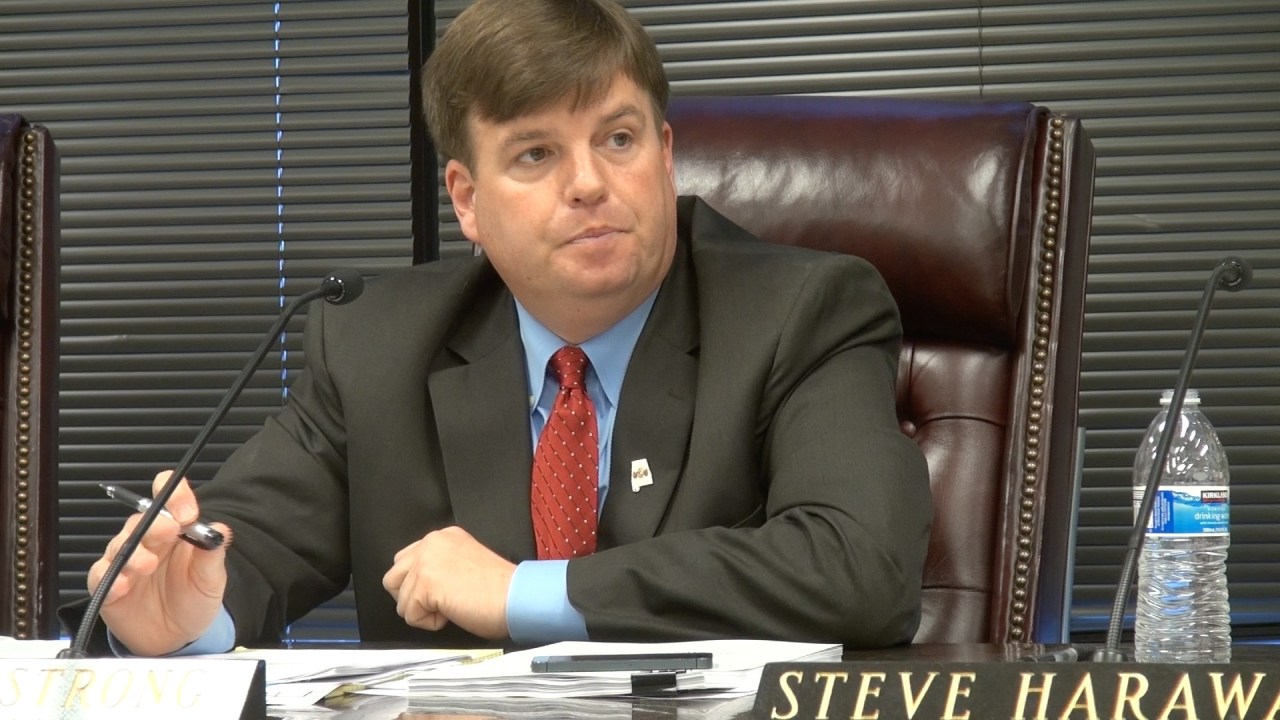 HUNTSVILLE, Ala. (WHNT) — Dale Strong is headed to the general election after defeating Casey Wardynski in a Republican runoff election Tuesday night.

Strong, the chairman of the Madison County Commission, led with 62% of the vote around 8:50 p.m. on election night. Former Huntsville City Schools Superintendent Casey Wardynski trailed with 37%.

Both Strong and Wardynski advanced to the runoff last month after overcoming a field of four other candidates.

After the Associated Press called the race, Wardynski released the following statement:

The voters of District 5 have spoken.

Through their actions, Mr. Strong will advance to the general election in November, and we continue the great tradition our founders began 234 years ago of government by the people. In the fullness of time, we shall see it will also be a government for the people.

I thank all of my supporters for their votes, their encouragement, their hard work, and their friendship.

God save the United States of America, our forces around the world, and those patriots who keep the noble ideals of limited government, liberty, and prosperity guided by divine providence in their hearts.