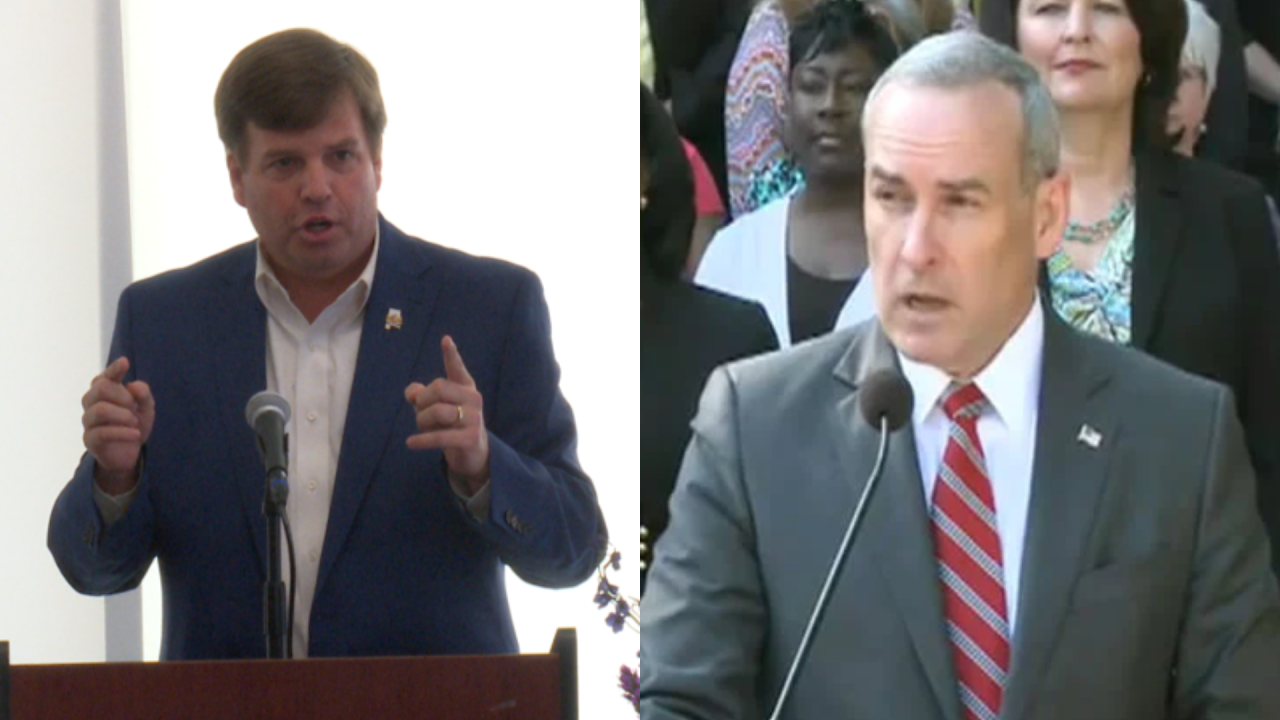 With 99% reporting, the Associate Press said Strong led with around 44%, followed by Wardynski at 23%. The only other candidates who garnered double digit support were John Roberts at 13% and Paul Sanford with 11%.


Britt, Brooks head to runoff for US Senate

“We are excited about tonight’s results and look forward to the runoff on June 21,” Wardynski said on Tuesday night. “Voters in the district have known Dale Strong for his quarter of a century in politics, and it’s very telling that he can’t eclipse 50% in his own backyard. Clearly voters want somebody with knowledge, experience, and grit. That’s Casey Wardynski.”

As of Tuesday night at 11:15 p.m., Strong had not released a statement on the runoff.

Strong and Wardynski will head to a runoff for the Republican nomination for U.S. House District 5 on June 21.