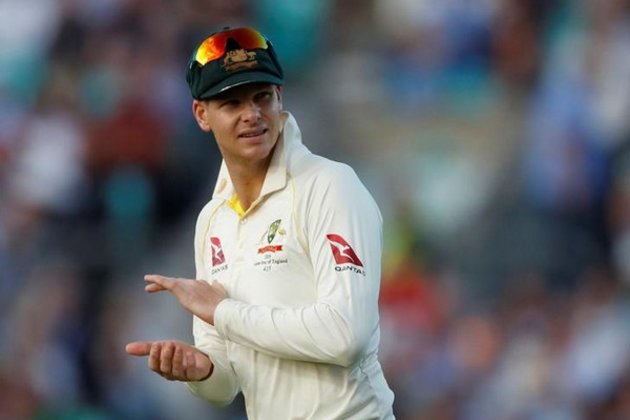 Australia will play Sri Lanka in the shortest format of the game starting from Tuesday at R Premadasa International Cricket Stadium, Colombo.

“I’m pretty excited that tag’s been taken off, to be honest with you,” Cricket.com.au quoted Steve Smith as saying.

“Diva (stand-in coach Michael di Venuto) actually told me the other day … he said ‘we’re getting rid of that tag, that’s gone. Just go out and play freely. If you want to smack your first or second ball for six, go for it. And I’m like, ‘yeah, that’s cool,” he added.

“So now it’s just about going out and playing freely and trusting my instincts, which I think I’ve done well over any format for a long time, instead of being a bit more reserved and trying not to get out, which I don’t think the right way to play T20 cricket. They’ve got rid of that ‘Mr. Fix-it’ tag,” said Smith.

Talking about his previous role of being an anchor in the team, Smith said he was not as aggressive and free-flowing as he can be.

“When I’m playing the role that I was picked to play previously, you’re not as aggressive or free-flowing as you could be,” he said.

“Then you see guys like ‘Maxi’ and ‘Stoin’ behind you and you suddenly feel pressure to turn the switch on a straightaway. That’s not the way I’d generally play the game. … When I’m playing well, I’m just hitting the gaps really nicely, I’m not trying to over-hit the ball. I’m just playing what’s in front of me, not thinking too much about getting out or letting the team down,” he added.

“It’s a weird feeling – the room starts spinning and I generally throw up straight afterwards.,” he said regarding his head injury.

“I’m just really crook and trying to align my eyes back to normal. The way they’ve fixed it is (a doctor) does a thing called the Epley manoeuvre … it hopefully flushes the crystals back to where they’re supposed to go,” said Smith.

“I have had a couple of episodes of vertigo that have tended to come a few days after I’ve hit my head. It’s certainly not a nice feeling, I wouldn’t wish it upon anyone. Fingers crossed no more head knocks, hopefully, I’ve seen the last of them,” he added.