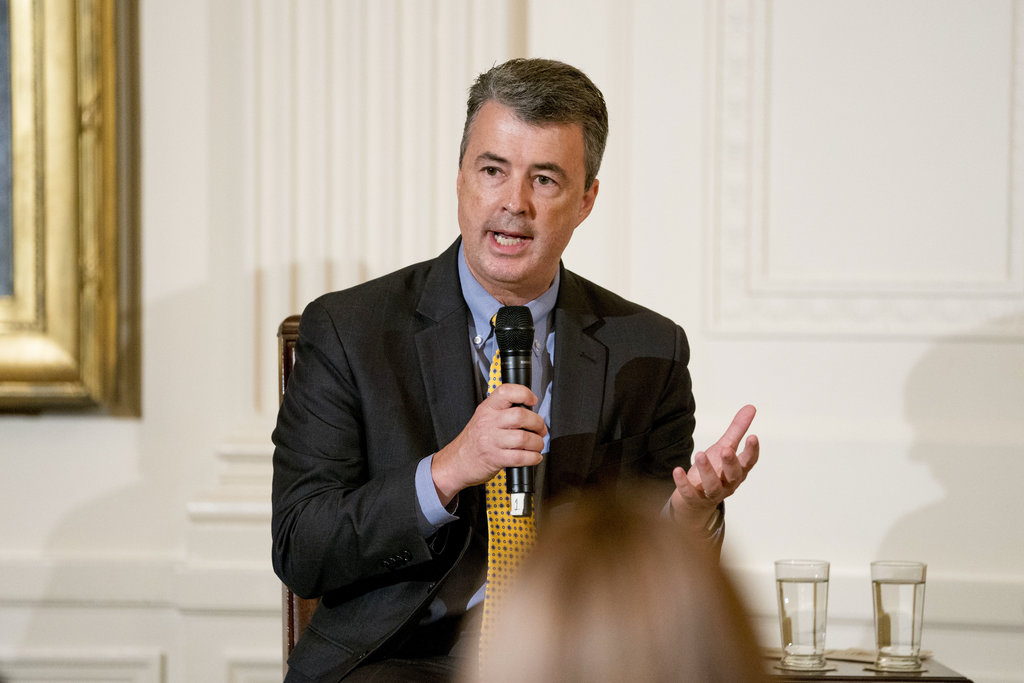 Friday morning, the U.S Supreme Court ruled on the Dobbs vs. Jackson Women’s Health Organization case which centered on a Mississippi law that bans most abortions after 15 weeks of pregnancy.


Roe v. Wade has been overturned: What it means for Alabama

The Supreme Court in a 6-3 vote overturned the 1973 ruling in Roe vs. Wade that legalized abortion across the nation and the 1992 ruling in Planned Parenthood of Southeastern Pennsylvania vs. Casey that affirmed abortion rights but said the states could enact limited restrictions.

“The Constitution does not prohibit the citizens of each State from regulating or prohibiting abortion. Roe and Casey arrogated that authority. We now overrule those decisions and return that authority to the people and their elected representatives,” Judge Samuel Alito said in his majority opinion document.

In 2019 the Alabama Legislature passed a law that would make performing an abortion at any stage of pregnancy a felony punishable by 10 to 99 years or life in prison for the provider with no exception made for rape or incest. The only exception would be when the mother’s health is at serious risk.

A lawsuit was filed by several women’s centers across the state and Planned Parenthood on the basis that the law violates patients’ due process to privacy citing Roe and Casey as precedent. A federal judge agreed and placed an injunction blocking the abortion ban until the lawsuit went through the court system.

The emergency motion filed by the Attorney General’s office says that the precedent the lawsuit is based on no longer exists.

With Friday’s ruling the court documents state, “This Court has the authority and obligation to dissolve its injunction.”

Marshall asks the court to rule on the motion by Wednesday, June 29.