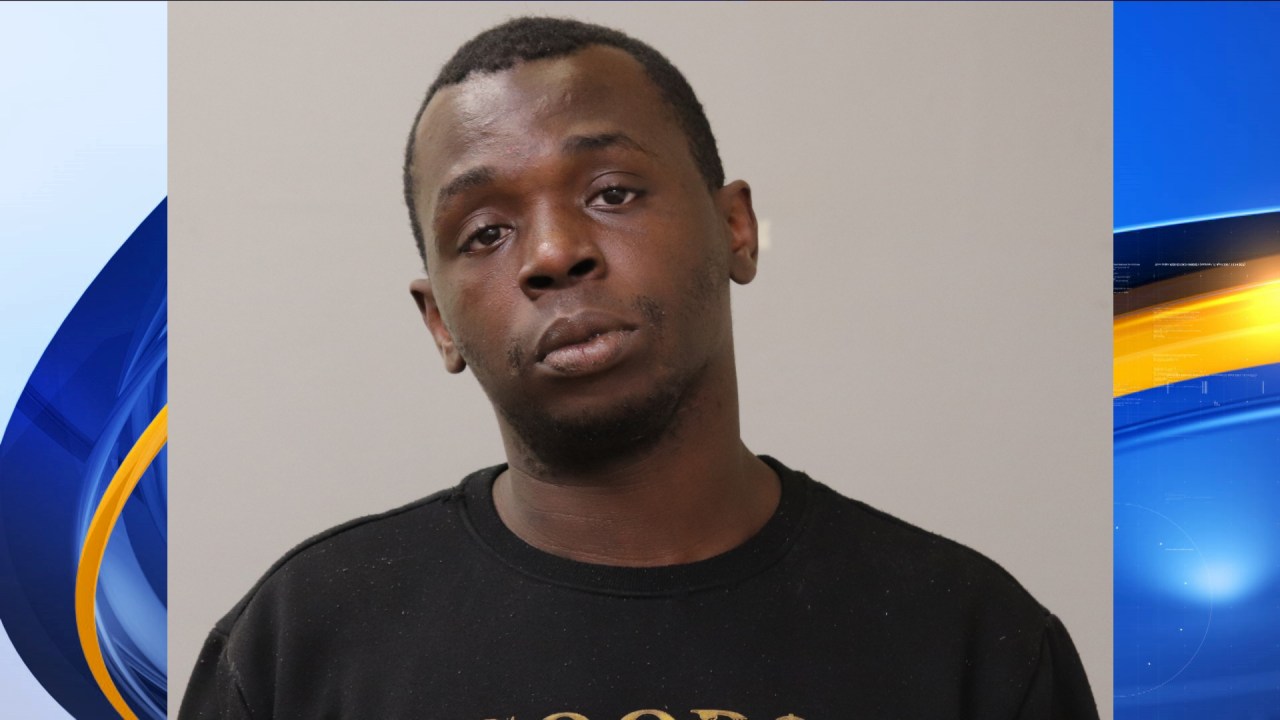 HUNTSVILLE, Ala. (WHNT) — A Huntsville man charged with murder has been indicted by a Madison County grand jury, according to court documents.

Pierre Marquez Sims, 31, is facing a capital murder charge in the 2018 death of 47-year-old Christopher Cole.

Huntsville Police responded to a call of an assault in the 400-block of Governor’s Drive in late April 2018. When officers arrived, they found Cole critically injured.

Court records filed in the indictment allege Sims beat Cole with a concrete cylinder while trying to steal his 2000 Lexus GS400 from him.

Cole was taken to Huntsville Hospital where he later died from his injuries due to blunt force trauma.

Sims was arrested and booked into the Madison County Jail, where he remains without bond.

Sims was indicted on April 1, 2022. Online court records show the state is seeking the death penalty in the case if Sims is found guilty on the capital murder charge.