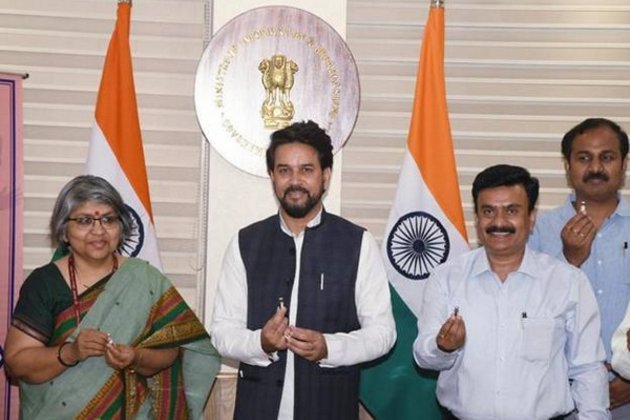 New Delhi [India], April 30 (ANI): A committee of eminent judo athletes, formed by the Sports Authority of India, has conducted the selection trials of judokas for a month-long National preparatory camp for the Asian Games and other international competitions, starting May 1.

A total of 112 athletes, comprising 56 each from the men’s and women’s teams will be part of the camp. The Committee members include ex-Olympian and Arjuna Awardee Cawas Billimoria, ex-Olympians Sandeep Byala, ex-Olympian Sunith Thakur and Judo masters Arun Dwivedi, and Yogesh K Dhadve.

The athletes selected by the committee will commence training at the Men’s and Women’s national camps to be held in SAI NSNIS Patiala and the IG Stadium in New Delhi, respectively. For the very first time, the top 8 athletes from 7 weight categories (both menwomen) have been shortlisted for the camps.

A second selection trial will be held on May 23 and 24 for the women’s team and on May 25 and 26 for the men’s team during the national camp to shortlist the top 4 athletes from each weight category for the upcoming international competitions. These top 4 athletes will be divided into two teams – A and B, from each weight category and they, will be given foreign exposure according to their ranking/position in the selection trial. Team A, consisting of the first and second-ranked athletes, will take part in 15-day camps across Georgia, Mongolia and Japan from June to August, as well as compete at the Grand Slam 2022 Judo tournaments in those countries. Team B, meanwhile, will compete and train in Croatia, Kazakhstan and Dakar.

SAI also has a comprehensive long term training plan in place which includes 5-6 foreign exposure and camps for the Junior and Cadet Group Judo athletes. (ANI)