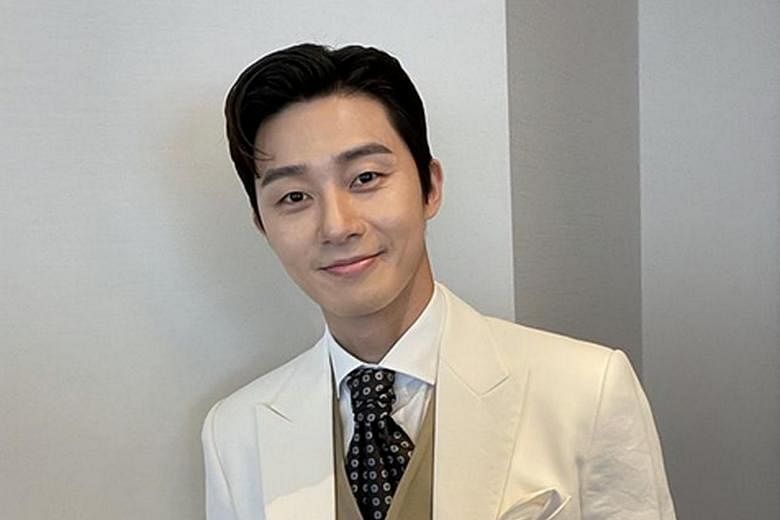 SEOUL – South Korean actor Park Seo-joon has become the latest celebrity from the country to be infected with Covid-19.

His agency Awesome ENT said in a statement on Thursday (Feb 24) that he tested positive while using a self-test kit on Feb 18.

A polymerase chain reaction test confirmed he was positive the next day.

The statement said that the 33-year-old actor, who has completed his three doses of Covid-19 vaccine including the booster shot, would usually test himself before going for his filming schedule.

It added that he has no major symptoms and is likely to be released from self-quarantine on Friday.

He is also heading to Hollywood to join the cast of The Marvels – the sequel to Captain Marvel (2019) – alongside Brie Larson and Iman Vellani although it has not been revealed what his role is.

Other South Korean celebrities who have been infected with Covid-19 in recent weeks include BTS singer V, singer-actor Lee Seung-gi, actor Lee Byung-hun and his wife and actress Lee Min-jung.