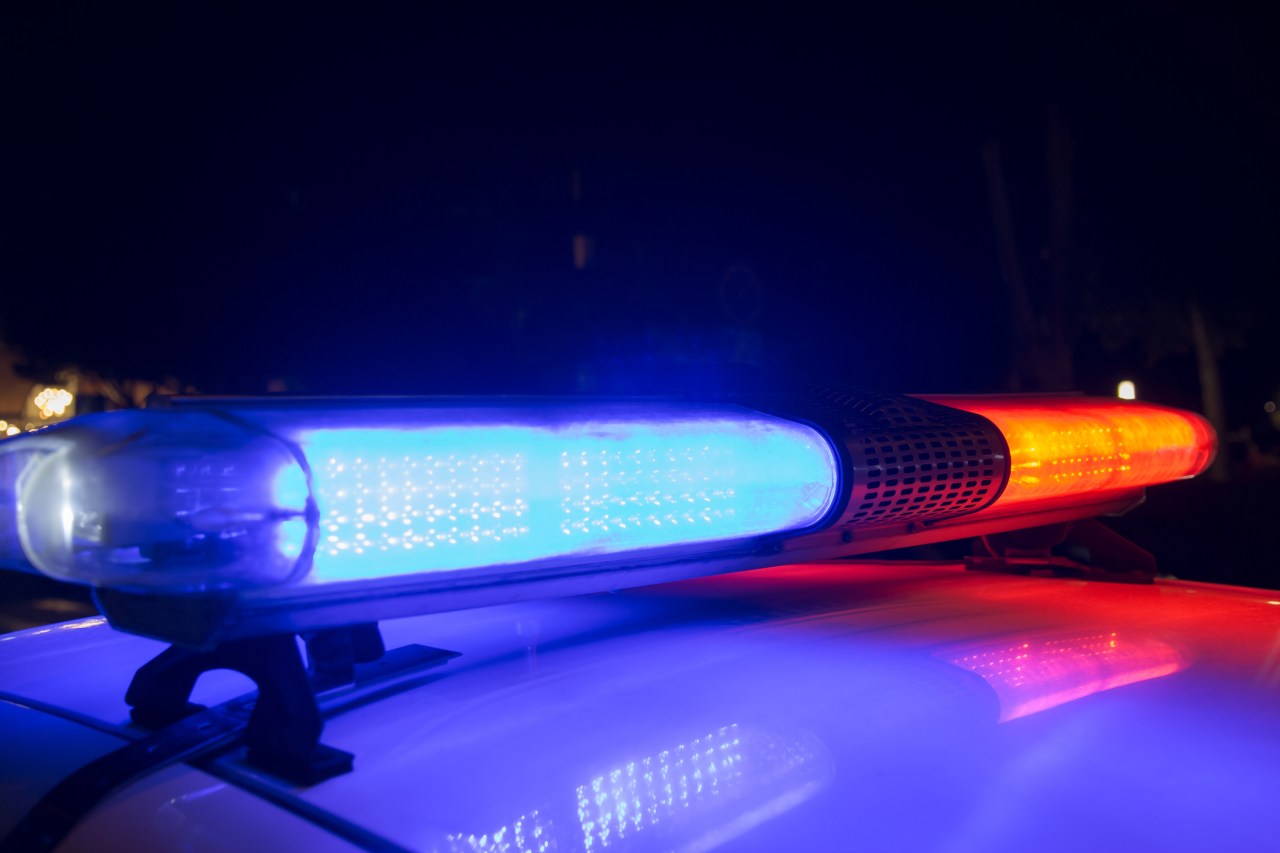 OZARK, Ala. (WDHN) — Skeletal remains have been found in a small community in Dale County, the coroner’s office confirmed.

On Wednesday night, two men on four-wheelers found human skeletal remains in a wooded area near the John Town community just outside of Ozark. The remains are reportedly decayed and have been sent off to the Alabama Department of Forensic Sciences for an exam.

Multiple agencies are involved in the investigation including the Ozark investigators, Dale County investigations, and the DC Coroner’s Office.

At this time, foul play is not suspected as the remains are still being examined.