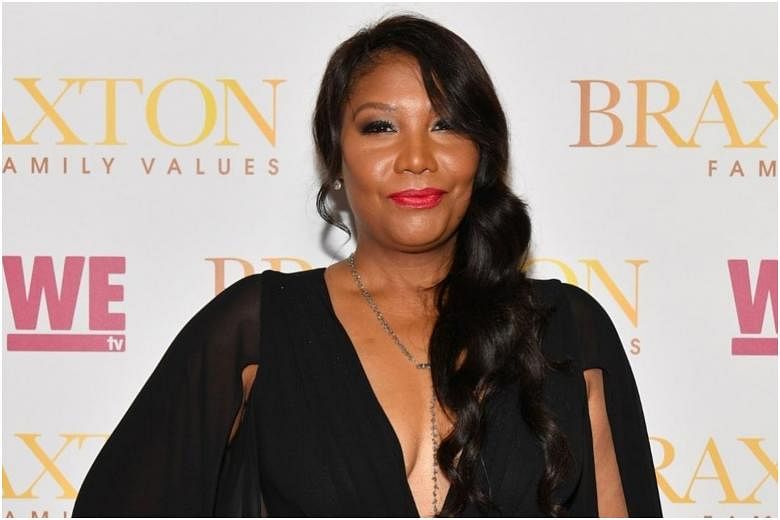 Braxton’s oldest sister, singer Toni Braxton, confirmed her death in a statement from the Braxton family on Instagram.

“Needless to say, she was a bright light, a wonderful daughter, an amazing sister, a loving mother, wife, grandmother and a respected performer,” the statement said.

It was accompanied by a photo of both women together with their three other sisters, Tamar, Towanda and Trina.

Traci Braxton’s husband Kevin Surratt said in a statement to NBC News that she had been undergoing treatment for esophageal cancer for the past year.

Braxton was perhaps best known for her appearances on the reality TV show Braxton Family Values (2011-2020) with her four sisters, her brother Michael, and their families.

Traci Renee Braxton was born April 2, 1971, the third child of Michael and Evelyn Braxton. The Braxton children were raised in a religious household in Severn, Maryland.

Traci Braxton sang with her sisters as a teenager and a young adult, and the five together formed the Braxtons and released the single Good Life in 1990.

Toni Braxton was plucked from the group to become a solo artist, and her debut album was met with acclaim when it was released in 1993.

The other sisters continued as a group, except for Traci, who stepped away from the music industry in the 1990s to raise her son. She worked as a social worker before the sisters reunited for Braxton Family Values.

On the show, she explored her decision to step away from music and the unresolved feelings she had about leaving it behind, setting her on a path to return to the industry.

Braxton is survived by husband Surratt and their son Kevin Surratt Jr.