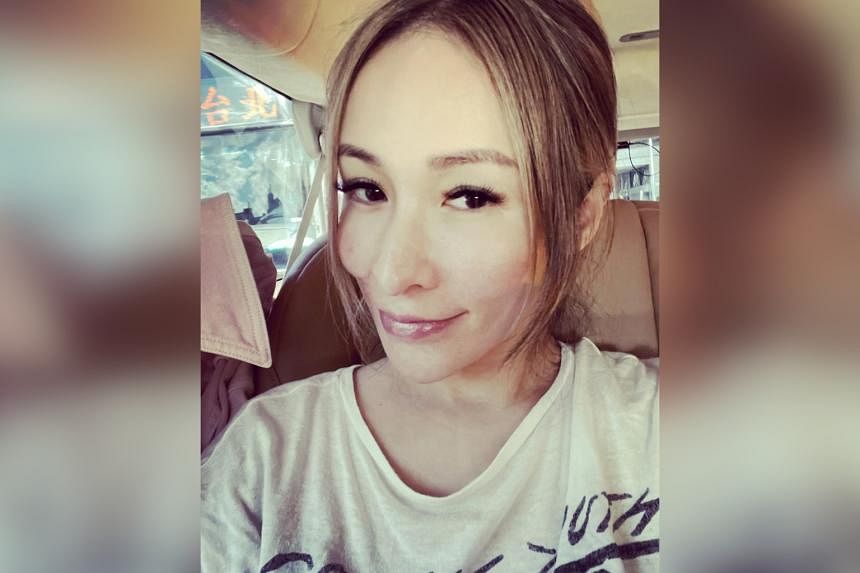 TAIPEI – Taiwanese singer Elva Hsiao, who was bitten by her dog in February 2021, has shown the scar on the right side of her face without any make-up on.

She shared three close-up photos of her face on Instagram last Saturday (July 9) and wrote: “This is me after the accident with no make-up but I have the eyelashes ready.”

The 42-year-old has posted photos of herself since the dog bite, but usually with the right side of the face obscured by a mask, her hand or her hair. She also usually appears in make-up.

Her looks had recently come under the microscope after her surprise appearance at the Golden Melody Awards earlier this month, where she announced that she had a comeback album in the works, her first since 2020’s Naked Truth.

Netizens had speculated then that she had a nose job, which she subsequently denied on social media.

No stranger to comments about her looks and rumours about going under the knife, she had previously admitted to having Botox done for her forehead and getting double-eyelid surgery.

She also had to undergo laser treatment for her scar from the dog bite.

Comments on her latest post have been mostly positive, with fans praising her beauty and encouraging her to ignore trolls and naysayers.