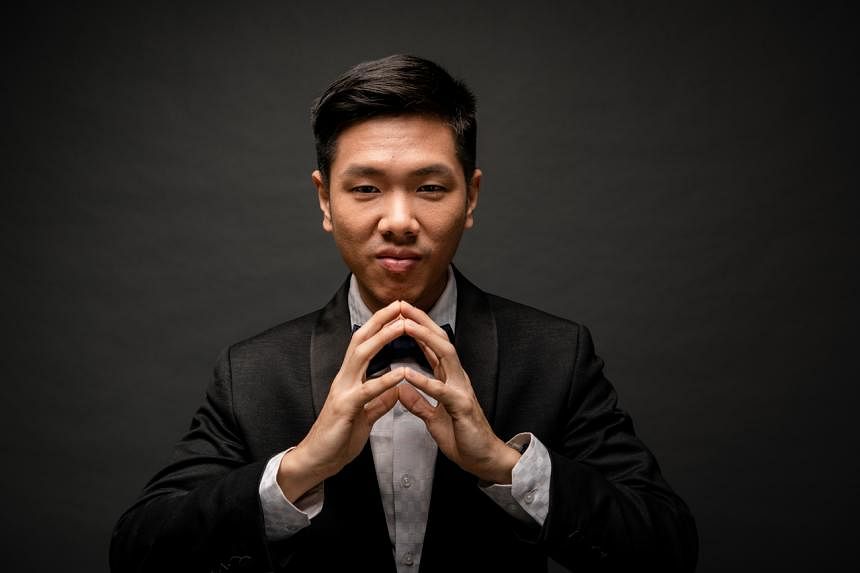 SINGAPORE – Singaporean pianist Wang Congyu was only 16 when he left school to pursue music in Paris.

“It was a very bold move and everyone around me was very much against it,” says the 30-year-old, who is now based in Reunion Island, which is in the Indian Ocean, close to Africa.

He was selected for a scholarship to attend Ecole Normale de Musique de Paris. Moving to Paris without much parental support, however, meant that he struggled both financially and mentally.

After going through tough times – including living on the streets and making a living by playing music in bars – Wang has made a mark in the classical music scene.

He is the founder and artistic director of the Piano Island Festival, Piano Concerto festival and the International Chopin Competition in South Africa.

“I was really, really delighted when I got the news via e-mail,” says Wang, who was a Young Steinway Artist for about 10 years prior to receiving this title.

“I have been asking for a couple of years now to convert to Steinway Artist, but each time, something would happen – not necessarily to me, but to the world, like the pandemic.”

He explains that the conversion depends on the merits of a musician’s career. With his concerts and shows back on after being postponed or cancelled during the pandemic, he was nominated to become a Steinway Artist.

During the earlier part of the pandemic, he took in more piano students, teaching them virtually via various platforms such as WhatsApp, Zoom and Instagram.

Wang’s dream is to develop the next generation of musicians in South-east Asia. This drove him to create the Piano Island Festival in 2017, which aimed to give young musicians a chance to learn from seasoned professionals and interact with fellow music enthusiasts.

Says Mr Jeremy Yeo, 35, who manages the festival: “Our motto is always to live your dream – it is not about doing what other people want you to do, but also doing what you like.”

This year will be the fifth edition of the festival, which the organisers say is the biggest in terms of the number of teachers and students, as well as the size of the performance hall and quality of pianos used. The plan is to take in at least 80 to 100 students, a significant increase from about 40 in previous years.

Wang adds: “We haven’t done a physical festival since 2019, so we have been saving up all of our energy and resources to make this festival a huge one.”