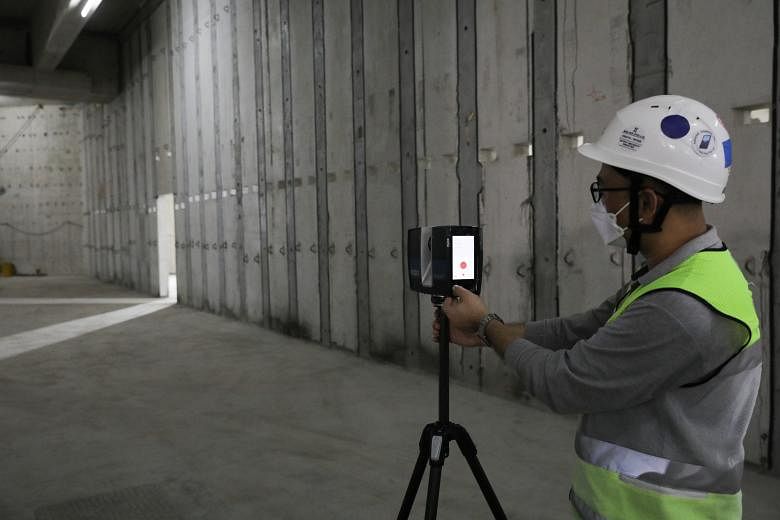 SINGAPORE – The Land Transport Authority (LTA) announced in 2017 that it would be extending the Kim Chuan Depot to boost its stabling capacity for trains and buses.

Called the Kim Chuan Depot Extension (KCDE), the new underground area is expected to be ready in 2026. Above ground, the space will become a depot for up to 550 buses.