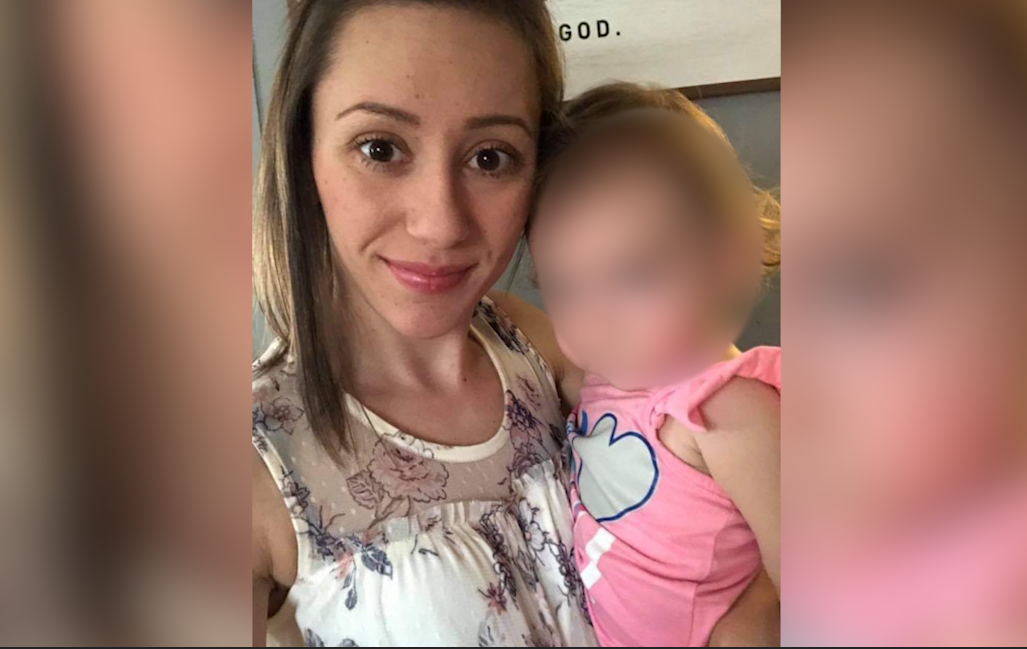 MADISON, Ala. (WHNT) — The parents of a woman allegedly killed by a Huntsville Police officer got unimaginable news on Friday when they learned their daughter was shot and killed.

“She was my heart, she was my twin, she was my everything,” said Kimberly Walter, the mother of Courtney Spraggins. “He took her. He just took her from me.”

“I’m going to raise awareness because to me, I have to,” Walter continued. “I have to make sure that this does not ever happen to someone else’s child again.”

28-year-old Huntsville Police Officer David McCoy is charged with capital murder in the shooting. He currently sits in the Madison County Jail with no bond and the case has been turned over the Alabama State Bureau of Investigations. Walter says her daughter’s life will no be forgotten.

Courtney Spraggins grew up doing competitive cheer with her mother stating, “she was very vivacious [and] full of energy.”

“When she was five, I started noticing all her energy so I encouraged her towards cheer,” Walter continued. “I got her into tumbling and it took off from there. She went to the nationals. That was her passion and she always said, ‘Momma you know what, if I have a daughter, guess where she’s going.’”


LifeSouth: Here’s where you can donate blood in North Alabama

Walter said her daughter loved to dance, bake, and her job. She was a registered CNA and enjoyed working with animals at the hospital in North Carolina. But most of all, Walter said Courtney loved her two children.

“At 26-years-old, she was full of energy,” Walter told News 19. “Aside from all that, she loved being a mother. Her babies were her world.”

Spraggins was preparing for a new baby to enter the world, one that Walter says McCoy fathered.

“This is beyond anything I could even wrap my head around,” Walter said.

Walter said she will hold onto the memories with her daughter Courtney and do something in her honor for her birthday on March 3.

A GoFundMe has been set up to help Spraggins’ family with funeral expenses.