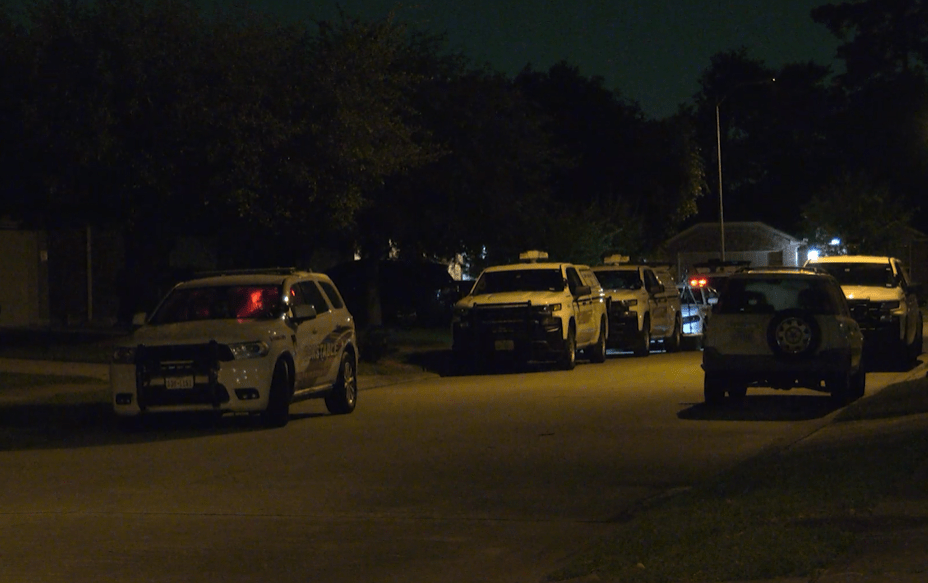 HOUSTON (KIAH) — A female was found dead inside a home near FM 1960 and Lee Road Friday night.

Harris County Sheriff Ed Gonzalez confirmed that a 16-year-old girl was found dead at a home at the 20400 block of Canton Trace, and a male that was also at the home had been arrested.

Early reports from deputies say that a young woman called 911 and said that her sister was being held captive inside the home by her mother’s boyfriend.

When officers arrived, they heard a gunshot inside the home and heard screaming. Then they heard a second gunshot, then a man exited the house and said to deputies, “You guys do what you have to do.”

Gonzalez said the teen was found shot to death when deputies entered the home. Homicide detectives continue at the scene, but no motive for the shooting has been established.

The teen’s mother was out of town but has returned to the scene. She lived in the home with her boyfriend, a 60-year-old man, and the teen.

We will update the story as more information becomes available.