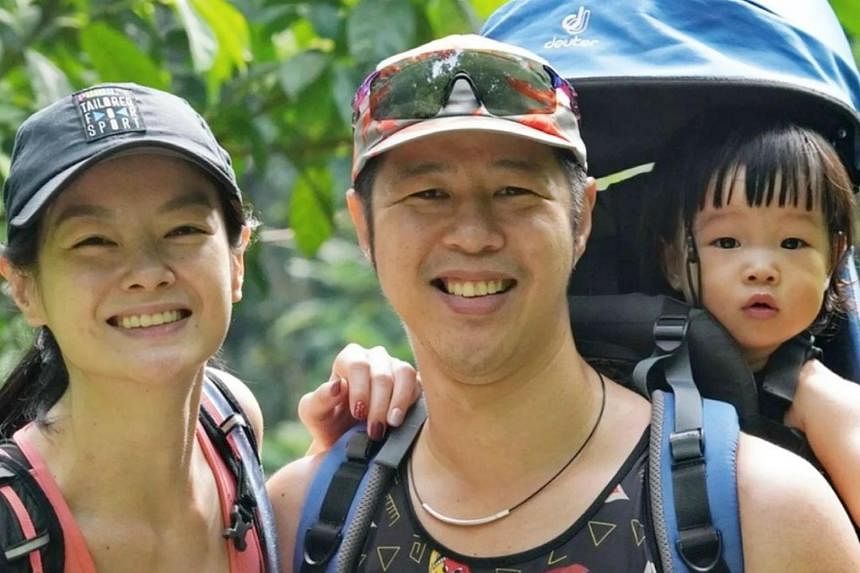 SINGAPORE – Home-grown model-actress Sheila Sim has urged people not to judge others by their own standards, after she expressed her disappointment at her husband for not making any plans for Mother’s Day.

In a social media post on Sunday (May 8), she wrote: “No celebrations, no flowers, no cards for me this Mother’s Day because the husband failed to plan. I am disappointed, because Mother’s Day is the most meaningful day for me.”

She said that it was even more meaningful than her birthday because she considers her daughter the biggest gift she has ever received.

“I’m doing this because I love Layla with every bit of my heart, and I shouldn’t have expectations of returns,” she said. “But I am only human.”

She wished her fans a happy Mother’s Day, saying she believes mothers deserve to be celebrated.

Her post has drawn more than 8,000 likes and more than 200 comments, with several fans wishing her a happy Mother’s Day in return and others sharing similar experiences.

Sim thanked fans for their wishes the next day and said she has read all their views.

She noted that life and relationships alike are “not always a bed of roses” and added that she was grateful for followers who appreciate her authenticity, however bitter she may come across at times.

To those who felt she was over-reacting, she said: “Please don’t judge by wearing your own pair of lens. This applies to me, and others whom you’re following. Always read with kindness and compassion.”

Sim, who has starred in local television series such as Live Your Dreams (2021) and How Are You? (2019, 2020), said there were days she loved her husband deeply and others when she just wanted to “kill” him.

“I want to say this is called balance; yin yang. But, no, it’s not,” she wrote. “Because one s***** post about my husband is me being very conservative. LOL!”