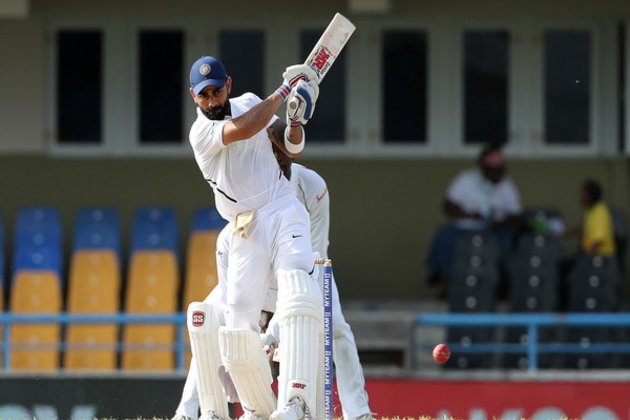 Shane Watson has given the highest rank to Virat Kohli. Although Virat’s bat has not crossed the century for the last two years. Despite this, Shane Watson has kept him at the top.

“In Test match cricket, I am always going to say, Virat Kohli. It’s nearly superhuman, what he is able to do because he has such high intensity every time he goes out to play,” Shane Watson told ICC.com.

While Kohli is only rated 10th on the ICC Men’s Test batter rankings, the Indian great holds a remarkable Test batting record. Kohli has scored 27 Test centuries and 28 half-centuries and currently has a Test batting average of just under 50.

Watson ranked Pakistan skipper Babar Azam in the second spot on the list. Talking about the list and Azam, Watson said, “Babar Azam is playing incredibly well, [It’s great] to be able to see how he has adapted his game to really move his game to Test cricket as well. Babar Azam would probably be No.2 at the moment.”Steve Smith is second on the ICC Men’s Test batter rankings, with only Australian team-mate Marnus Labuschagne ranked ahead of him. Steve Smith secured the third spot on the Former Australia all-rounder ‘Big Five’ list. While New Zealand captain Kane Williamson secured fourth and England’s Test captain Joe Root fifth place on the list.

For years there has been an unofficial ‘big four’ with India’s Virat Kohli, New Zealand’s Kane Williamson, England’s Joe Root and Australia’s Steve Smith but, more recently, Pakistan skipper Babar Azam has thrown his names into the list with years of impressive performances. (ANI)