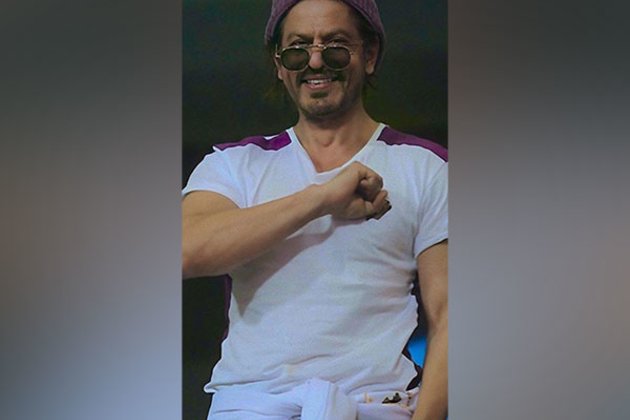 Mumbai (Maharashtra) [India], April 19 (ANI): Kolkata Knight Riders (KKR) lost a closely-fought match against Rajasthan Royals but they have undoubtedly won many hearts of the entire cricket world on Monday night. The team’s co-owner and actor Shah Rukh Khan was also bowled over by the players’ stellar performance.

SRK also congratulated bowler Sunil Narine for playing his 150th match for KKR and head coach Brendon McCullum for smashing an unbeaten 158 in the first-ever match of the IPL history 15 years ago.

“Congrats to SunilNarine for the 150th match and @Bazmccullum for that innings 15 yrs ago. I know we lost but if we have to go down this is the only way to do it! Keep ur chins up….,” King Khan emphasised.

Jos Buttler’s 103-run knock, his second of the season, and Yuzvendra Chahal’s five-wicket haul which also included a hat-trick powered Rajasthan Royals to a thrilling seven-run win against Kolkata Knight Riders. Ravichandran Ashwin took only one wicket but he got the prized scalp of dangerous Andre Russell leg before wicket for a golden duck. Obed McCoy bowled the final over of the match with KKR needing 11 runs with two wickets in hand but the left-arm pacer dismissed Sheldon Jackson and Umesh Yadav to guide Rajasthan to the fourth win of the season.

KKR’s next match will be against Gujarat Titans on April 23. (ANI)