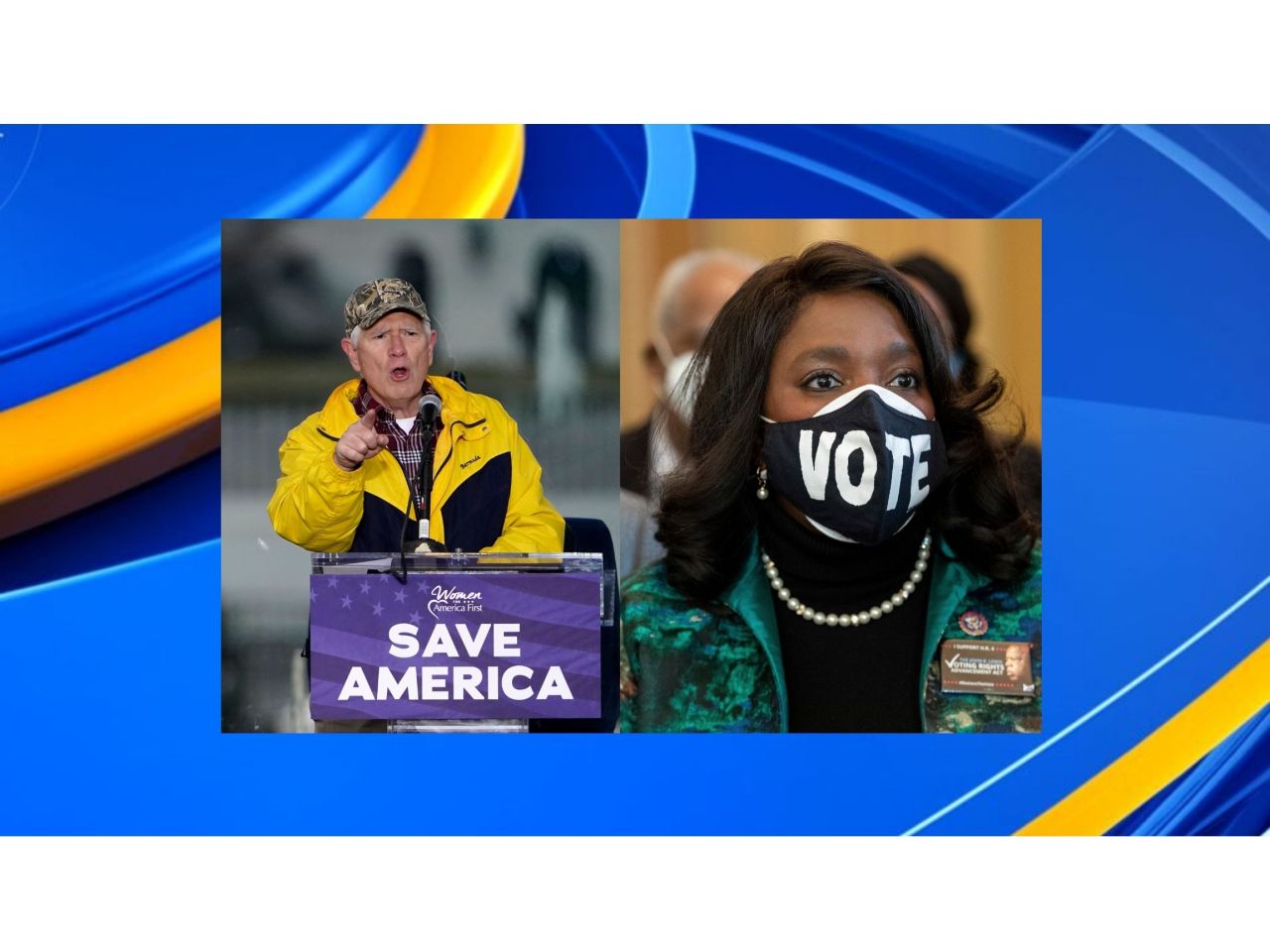 BIRMINGHAM, Ala. (WIAT) – Rep. Terri Sewell and Rep. Mo Brooks were the only U.S. House members from Alabama to vote in favor of legislation aimed at ending the practice of forced arbitration in cases of sexual assault and harassment.

Alabama’s remaining house representatives, all Republicans, voted against the bill, which passed the body without their support, 335 to 97. The bill is expected to be signed into law by President Joe Biden in the coming days.

Forced arbitration clauses are sections of employment contracts that prevent employees from suing their employers. Instead of having their day in court, employees who sign such contracts are forced into arbitration, a closed-door process that some legal scholars say advantages companies over the individual making a claim against them.

Such clauses gained notoriety during the era of #MeToo.

When former Fox News host Gretchen Carlson signed her contract with the entertainment giant, she didn’t realize that the fine print included a forced arbitration clause – language that she said became a major hurdle in holding the company accountable after Carlson accused its head, Roger Ailes, of sexual harassment.

On Thursday, Carlson spoke on Capitol Hill to praise the passage of the Ending Forced Arbitration of Sexual Assault and Sexual Harassment Act of 2021. The legislation invalidates forced arbitration clauses in cases of sexual harassment and assault.

“I never could have imagined five years ago, after filing my harassment lawsuit against Fox News CEO and Chairman Roger Ailes, that I’d be standing here today with such an amazing bipartisan victory,” Carlson said Thursday, flanked by Republican and Democratic senators, who had just passed the bill. “A dear friend of mine said to me back then, ‘You know, Gretchen, something good is going to come out of this.’ I didn’t really see it that way at the time, but she was right.”

All 222 House Democrats voted for the legislation along with 113 Republicans. 97 Republicans, including 5 representatives from Alabama, voted against the bill.

CBS 42 contacted every Alabama congressperson to ask about their votes on the bipartisan legislation.

Rep. Terri Sewell was the first U.S. House member from the state to address the bill after the House vote.

“Survivors of sexual harassment and assault deserve their day in court,” Sewell said in a statement. “Forced arbitration provisions in employment impact more than 60 million Americans, often silencing survivors and forcing them to hide their stories. I was proud to vote in favor of the Ending Forced Arbitration of Sexual Assault and Sexual Harassment Act which would void these clauses and allow victims to bring their stories to light.”

Rep. Mo Brooks, also a candidate for U.S. Senate, voted with Sewell to pass the legislation but would not comment on the matter further. Brooks’ vote, though, broke with House Republican leadership’s guidance on the issue, which was to vote against the bill.

Rep. Barry Moore was the only Alabama lawmaker to explain his no vote on the bill.

“I support the right of employees to take their cases to court, but this legislation goes too far by limiting victims from taking part in arbitration period, oftentimes forcing them into costly court battles,” Moore said in a statement provided to CBS 42. “Problems with this legislation that could potentially undo millions of existing agreements must also be resolved before I could support it.”

Moore’s statement reflects talking points circulated by Republican leadership in the House against the bill. While Moore’s statement said that the bill limits “victims from taking part in arbitration period,” the text of the legislation says that employees can “elect” to go to court or participate in the arbitration outlined in their contract.

Rep. Jerry Carl, who represents south Alabama, refused to explain his vote against the legislation.

Reps. Gary Palmer, Mike Rogers, and Robert Aderholt did not respond to questions from CBS 42 about their “no” votes.

Alabama’s two U.S. Senators also did not respond to questions about their views on the legislation, which passed the Senate without a recorded roll call vote.

Pres. Biden is expected to sign the bill into law in the coming days.