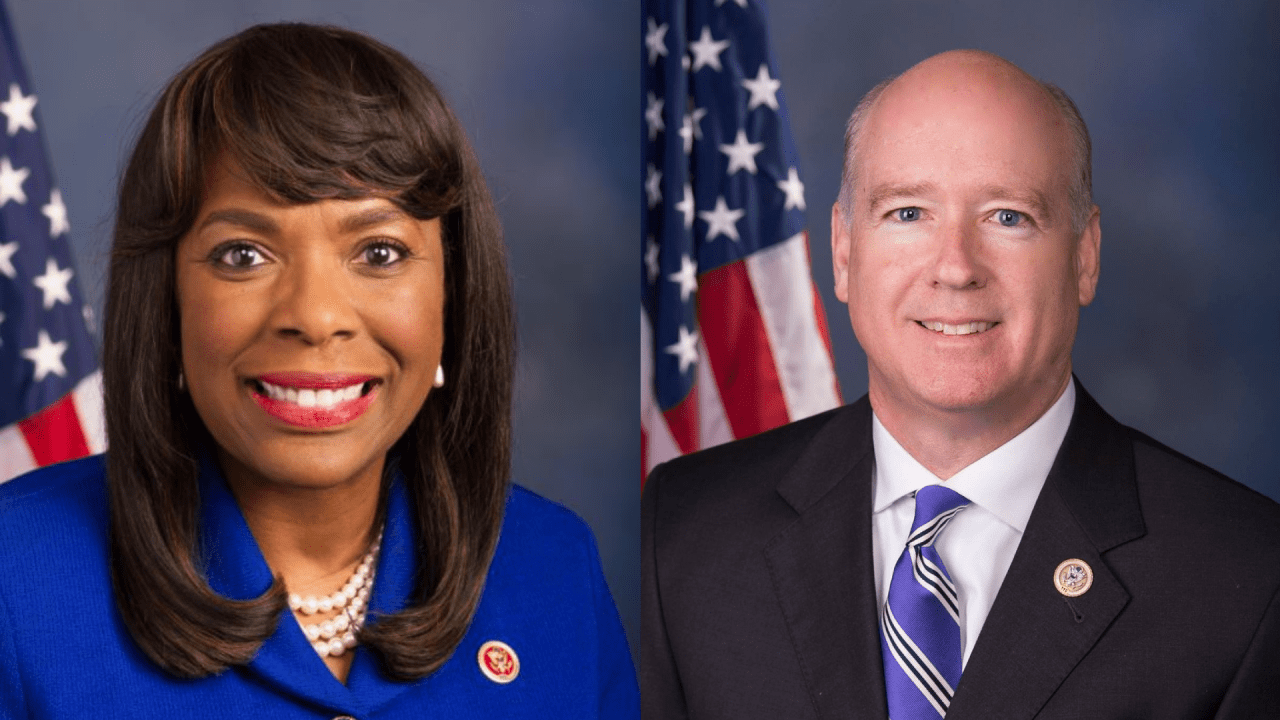 HUNTSVILLE, Ala. (WHNT) — Two Alabama congressmembers are reaching across the aisle to back the decision to make Huntsville the permanent home of U.S. Space Command.

“There is no better place for our nation’s Space Command headquarters than the Rocket City,” the statement read. “Huntsville is the world’s premier hub for space exploration and innovation, and we resoundingly support the 2021 decision to locate it there.”

“We stand by the Air Force’s decision that Huntsville is the best and only home for U.S. Space Command,” the statement continued. “We look forward to reviewing the Government Accountability Office’s report and remain confident that an objective analysis of the facts will yield the same conclusion.”

The Air Force decided in 2021 to move Space Command operations, including 1,800 staff members, from its current base in Colorado Springs, Colo. to a permanent home at Redstone Arsenal. The decision came after a comparison between Alabama and bases in other states based on cost of living, expansion room, security, and the ability to support staff needs.

A final decision on the move has not been approved by Congress. For more information on United States Space Command, click here.