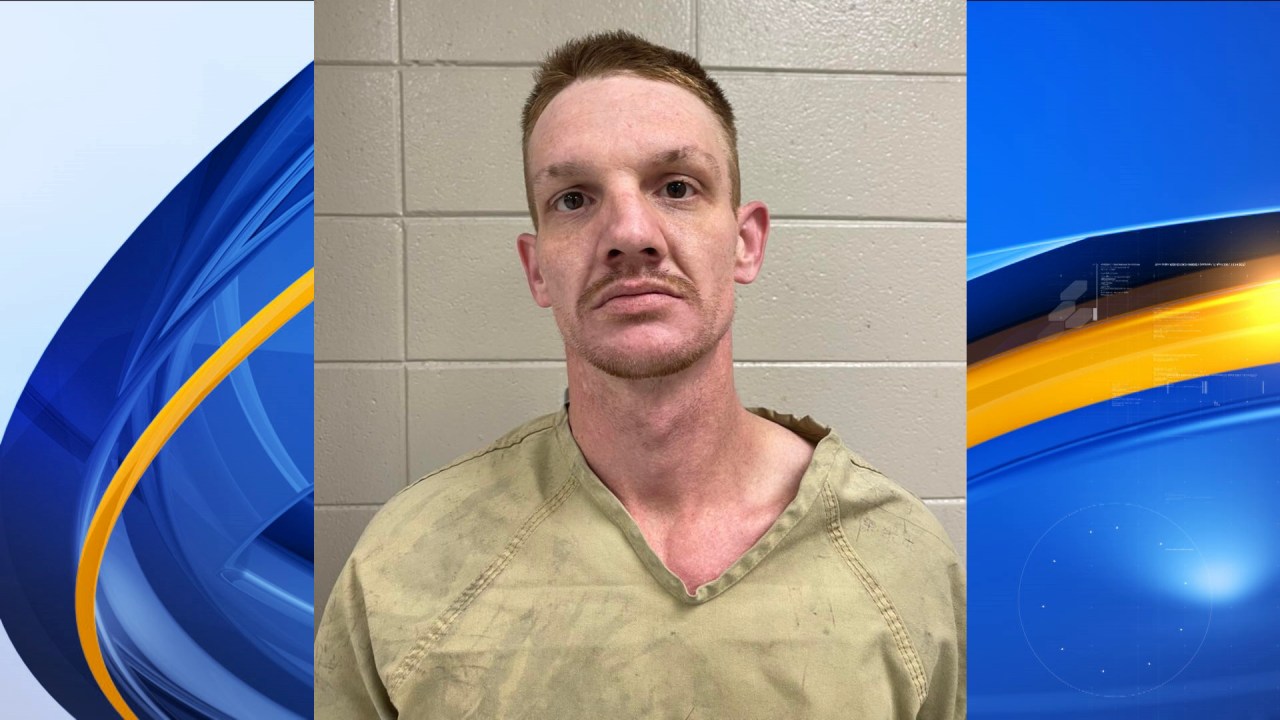 LAWRENCE COUNTY, Ala. (WHNT) – A second man faces charges in connection with the Christmas Eve murder of a former Lawrence County Commissioner’s son.

He was charged with first-degree hindering prosecution and booked into the Lawrence County Jail on a $15,000 bond.

Moulton resident Timothy Dakota McCary, 21, was arrested and charged with capital murder on Christmas Day in connection with the shooting death of 20-year old Gavin Hargrove.

McCary is scheduled to appear in court for a preliminary hearing on February 1.