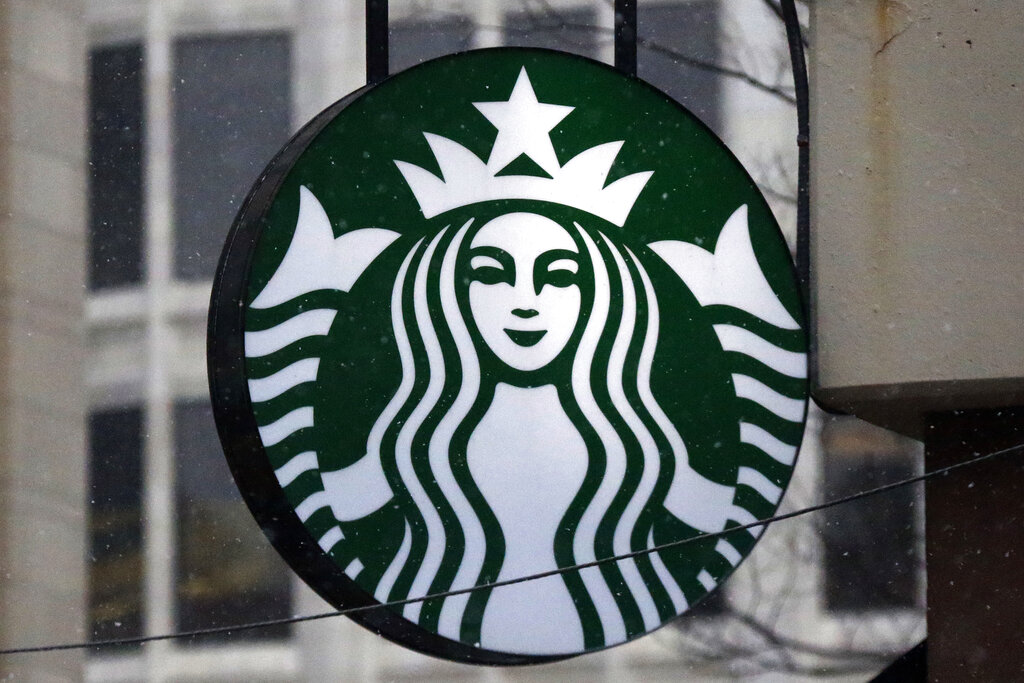 JACKSON COUNTY, Ala. (WHNT) — Workers at a Starbucks in Jackson County say they plan to file for a union election, according to a letter sent to the coffee company’s corporate office.

The letter, signed by several employees as the Starbucks Workers United Organizing Committee, states the workers were inspired by fellow Starbucks employees in Birmingham who voted to unionize last month. That store voted 27-1 to unionize, according to AL.com.

“Our Partners at Store 66182 deserve to be set up for success by Starbucks,” the letter read. “We deserve the hours we have worked so hard to fight for, we deserve a full staff, and we deserve management that hear our cries.”

The letter stated the best way to challenge the status quo is by “forming a union to grow our company and each other.”

To read the full letter from the Scottsboro Starbucks location, click here.

If the workers at Store 66182 vote to organize, they will be the second Starbucks location in Alabama to do so. The first was the aforementioned Birmingham location, whose vote was overseen by the National Labor Relations Board.

Learn more about efforts to organize at Starbucks locations nationwide by visiting sbworkersunited.org.