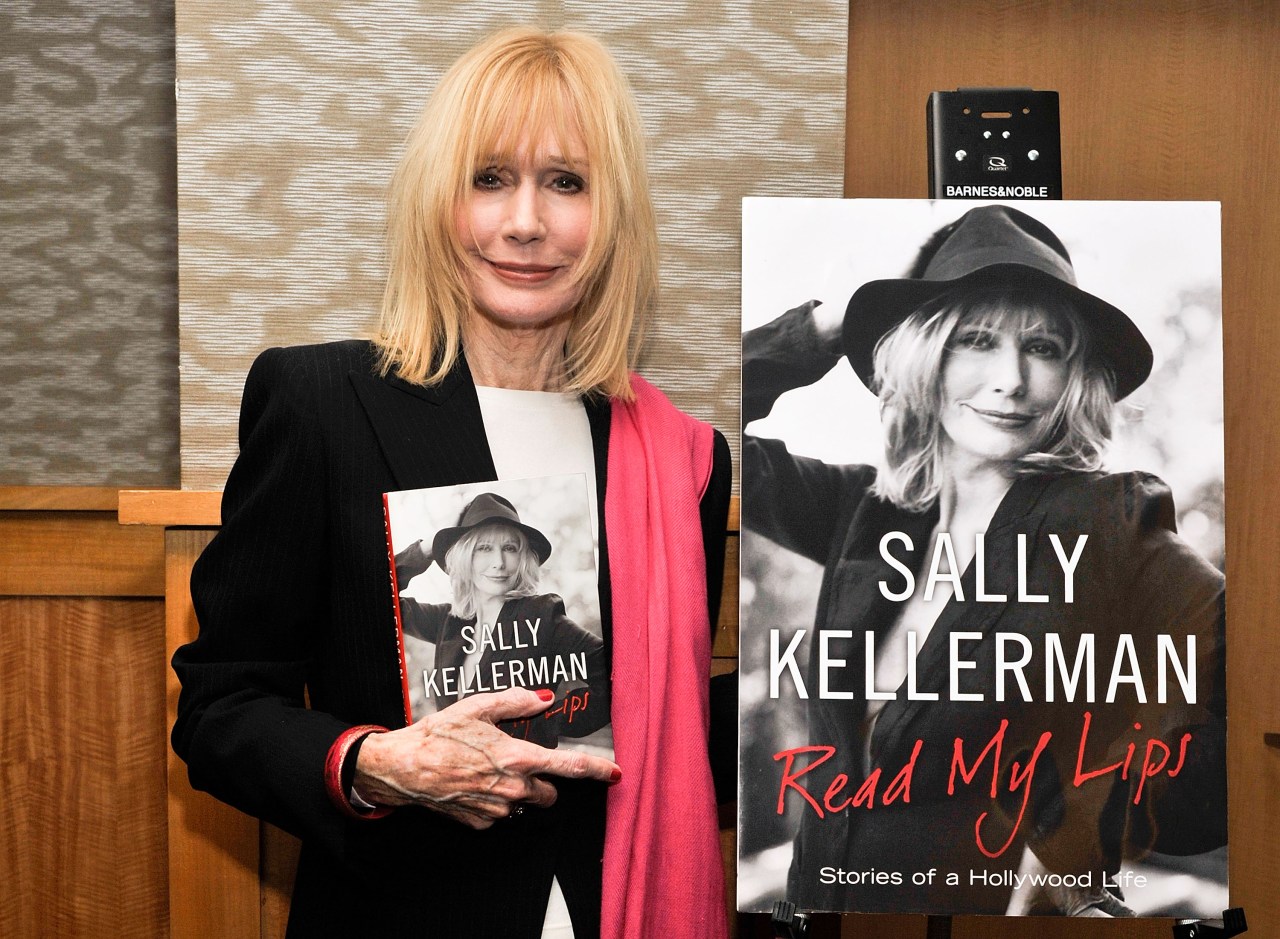 CALIFORNIA (WTVO) – Sally Kellerman, the Oscar-nominated actress who played Major Margaret “Hot Lips” Houlihan in the movie version of “M*A*S*H,” has died at the age of 84.

Kellerman died Thursday morning after a battle with dementia, her son told The Hollywood Reporter.

In addition to her Oscar-nominated role in “M*A*S*H,” Kellerman and director Robert Altman also worked together on “Brewster McCloud,” “The Player,” and “Ready to Wear.”

“M*A*S*H” was later turned into a TV series with Loretta Swit in the role of Margaret Houlihan.

Fans of the original “Star Trek” series will also remember Kellerman from her role as a psychiatrist in the third episode of the classic series “Where No Man Has Gone Before.”

Kellerman was also known for roles in the 1986 Rodney Dangerfield comedy “Back to School” and television episodes of “The Outer Limits,” “Ben Casey,” and “Mannix.”

Upon her passing, Kellerman’s former co-stars responded with kind words and memories on social media.

William Shatner, who worked with Kellerman on “Star Trek,” offered “condolences to the family of Sally Kellerman” on Thursday evening.

“Oh Sally Kellerman,” added Treat Williams, who starred alongside Kellerman in the 1983 film “Dempsey.” “I loved you in Mash. You were sweet and funny and vulnerable. And a lovely singer. A life well lived. You will be missed.”

Comedian and podcast host Marc Maron called Kellerman “radiant and beautiful and fun and so great to work with” on his IFC television show.

“She played my mom on my series ‘Maron.’ My real mom was very flattered and a bit jealous. I’m sad she’s gone,” he wrote.


Mark Lanegan, of Screaming Trees and Queens of the Stone Age, dies at 57

Kellerman, born in 1937 in Long Beach, California, began her acting career in the late ’50s and worked consistently in film and TV throughout 2017.

“I’ve had such a lucky, wonderful career as an actress and singer,” Kellerman told an audience at a celebration of her 81st birthday in 2018. “I have just had the most wonderful life.”