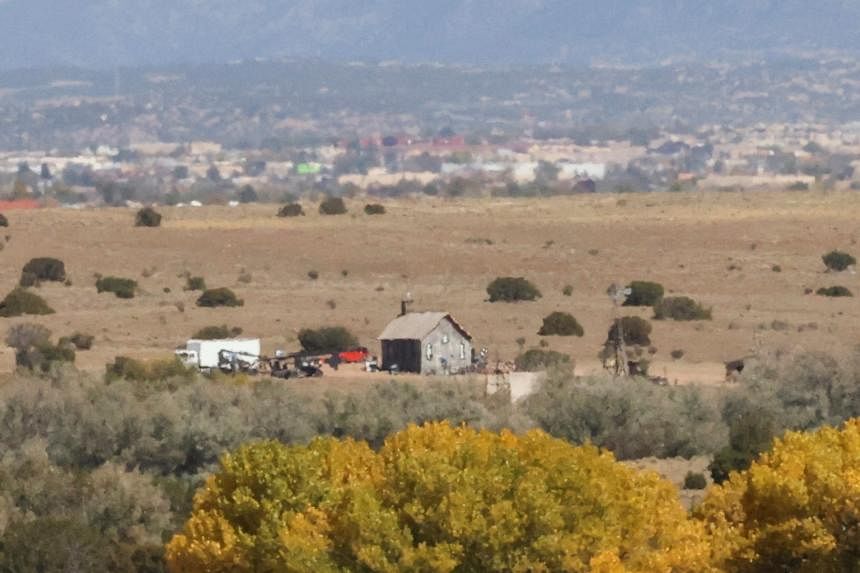 LOS ANGELES (REUTERS) – A producer of the movie Rust, whose set saw the fatal accidental shooting of cinematographer Halyna Hutchins last year, said the movie will be completed after the authorities conclude their investigations.

Hutchins, 42, was killed in October when a revolver that American actor Alec Baldwin was rehearsing with during filming in New Mexico fired a live round that hit her and movie director Joel Souza.

Souza, 48, was wounded but survived.

“We’re confident we’ll be able to complete the movie,” Mr Anjul Nigam, one of the producers, was quoted as saying by the Hollywood Reporter on Monday (May 16).

He told the media outlet after the story was published that it was just his hope and not an actual plan.

The company said it disagreed with the findings and is contesting the fine.

Baldwin, also a producer on the film, has been named in several lawsuits filed in connection with Hutchins’ death, including one by her husband Matthew Hutchins.

Baldwin, 64, has denied responsibility for Hutchins’ death and said live rounds should never have been allowed onto the set of the Western film at Bonanza Creek Ranch.

The actor has also argued in court papers that an indemnification clause in his contract shields him from personal liability.