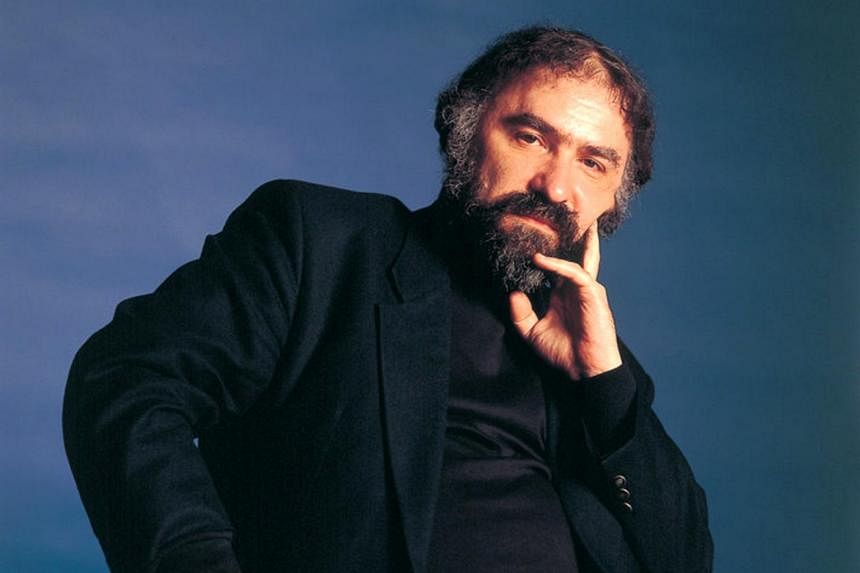 BUCHAREST (AFP) – Radu Lupu, widely regarded as one of the world’s greatest pianists, has died at the age of 76, the organisers of the George Enescu Festival in Bucharest announced.

“We are deeply saddened to find out about the death of Maestro Radu Lupu, a dear friend of the Enescu Festival and a magnificent musician,” the festival wrote on its Facebook page.

According to media reports, Lupu died in Lausanne in Switzerland after a long illness.

Lupu won the George Enescu International Piano Competition in 1967, nine years after the prestigious festival was set up in honour of Romanian composer George Enescu.

“We will forever cherish his amazing way to transform music into magic. Words are not enough to express our sadness for this loss of the entire music world,” the festival said.

Lupu was born on November 30, 1945, in Galati, Romania, and began playing the piano at the age of six.

After being admitted to the Bucharest conservatory, he went on to win a scholarship to study at the legendary Tchaikovsky Conservatory in Moscow.

Among the other top competitions, Lupu won was the Van Cliburn prize in 1966 and the Leeds prize in 1969.

Known for his discretion and his perfectionism, Lupu was particularly highly regarded in the repertoire of composers such as Schumann, Brahms, Mozart and Beethoven.

He made his United States debt in 1971 with the Cleveland Orchestra under Daniel Barenboim and worked with many of the world’s top orchestras and conductors, including Herbert von Karajan, Carlo Mario Giulini and Zubin Mehta.

Notorious for almost never giving interviews, he also largely shunned the studio since the 1990s, despite winning a Grammy in 1996 for his recording of Schubert piano sonatas.

Resident in Switzerland, Lupu retired from performing at the end of the 2018/2019 season for health reasons.

Tributes poured in on Twitter, where the British cellist Steven Isserlis described Lupu as “not only one of the greatest, warmest, most profound musicians I’ve ever heard, but also a deeply kind, compassionate, modest and humorous man – and a wonderful friend”.