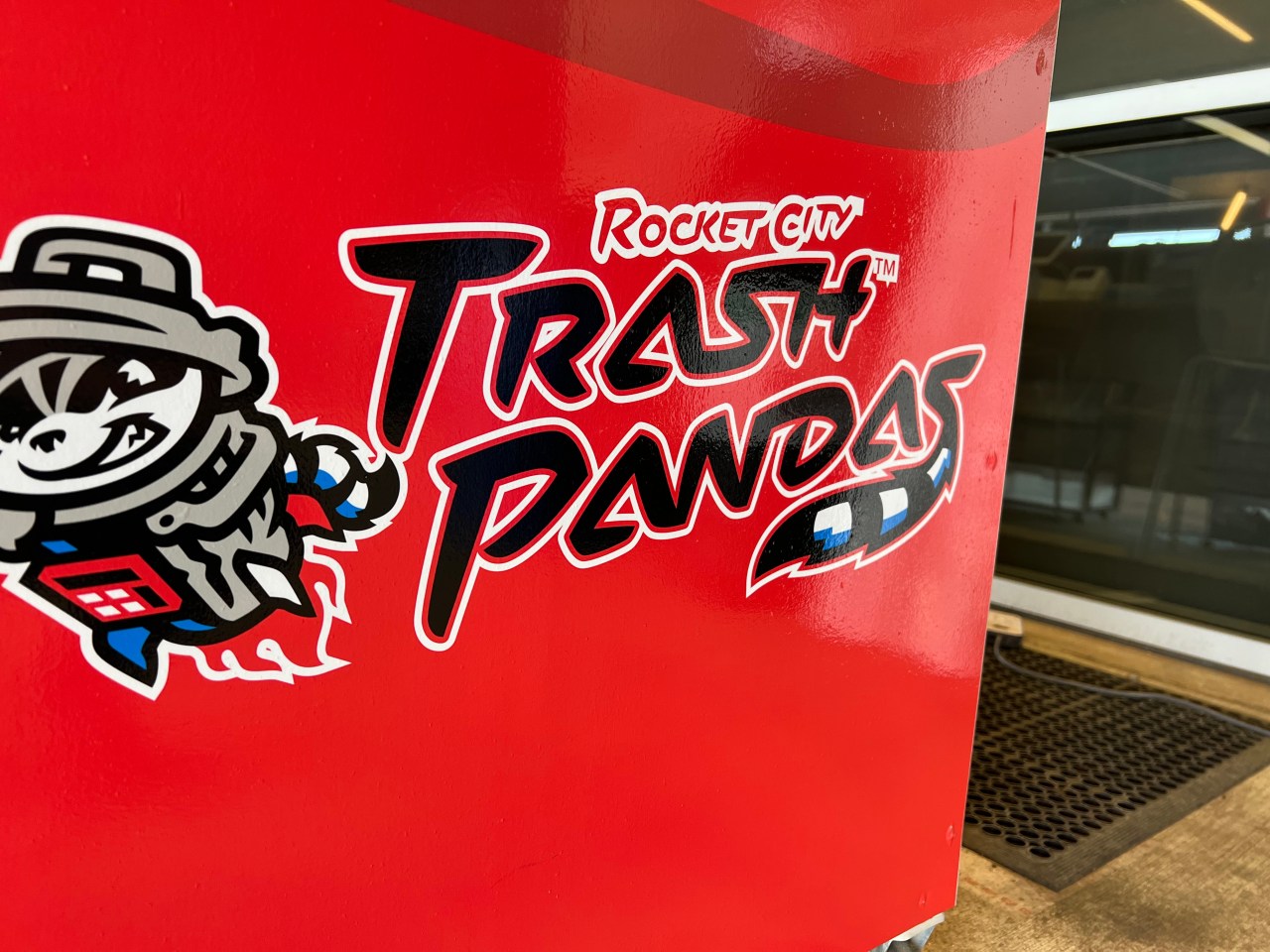 MADISON, Ala. (WHNT) — The Rocket City Trash Pandas blasted off Thursday night with an 11-3 win over the Birmingham Barons.

It’s Rocket City’s fourth win in a row – improving the team’s record to six games over .500 at 12-6 for the first time in franchise history. The Trash Pandas are also the first team in the Southern League to reach 12 wins this season.


PHOTOS: Alabama, Auburn, AAMU players to watch for in the NFL Draft

Eight of nine Rocket City starters recorded a hit at the plate, while four others recorded multi-hit games. Trey Cabbage led the night with a double, home run, and three RBI.

The Trash Pandas and Barons continue their six-game series on Friday night – an evening that will also include fireworks presented by Calhoun Community College.