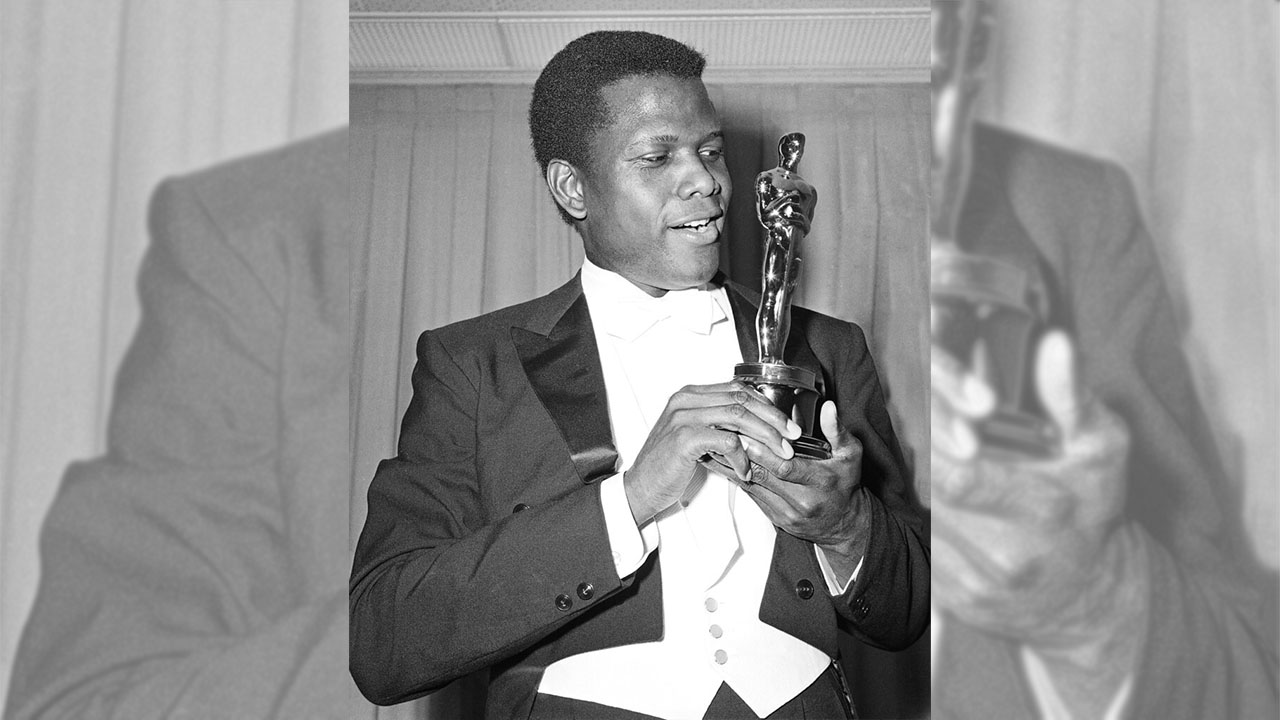 SHEFFIELD, Ala. (WHNT) — Sheffield’s Ritz Theatre will host a film series this week to honor the life and work of the late Sidney Poitier. Poitier passed away on January 6, 2022 at the age of 94.

The theatre will show three of Poitier’s most famous films over three nights. “Stir Crazy” will be screened on February 17, followed by “In the Heat of the Night” on February 18, and finally, “Raisin in the Sun” on February 19. All shows begin at 7 p.m. and cost $10 each.

During the screening, local film or arts writers will introduce the film, including Vicki Goldston and Lee Murkey.

Poitier was best known as the first Black man to win the Academy Award for Best Actor, which he won for his work in “Lilies of the Field” in 1963. Poitier, one of the last living stars of Hollywood’s Golden Age, also earned accolades from the Golden Globes, British Academy of Film and Television Arts, and the Grammys.

Tickets for all of the shows are available at tennesseevalleyarts.org. A pass for the whole series will be available for $25.