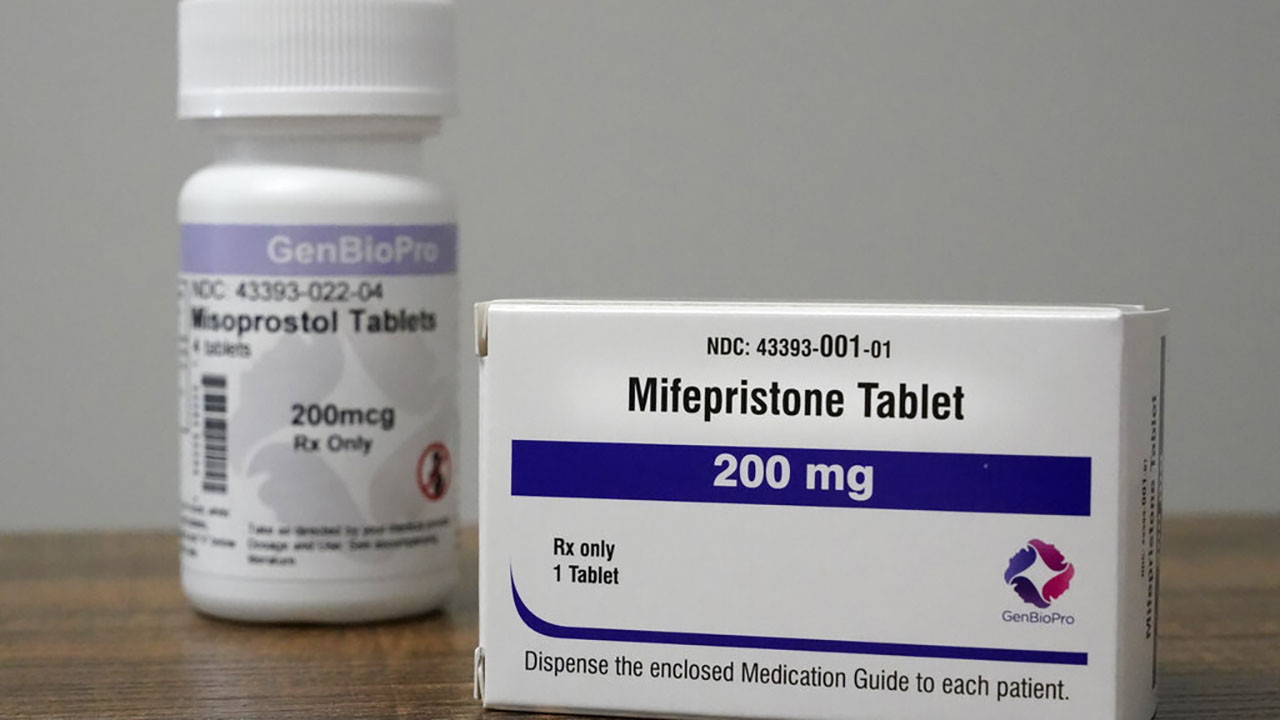 AUSTIN, Texas (KXAN) — A report published by the Journal of the American Medical Association and led by a University of Texas at Austin researcher shows a significant increase in Texans requesting abortion pills since Senate Bill 8, known as the Texas Heartbeat Act, went into effect.

The controversial SB8 prohibits abortions after a fetal heartbeat is detected. Fetal heartbeats can be detected as early as six weeks into a pregnancy, before most women even know they are pregnant.

According to the report, between Oct. 1, 2020 and May 9, 2021, before the bill was law, there was an average (mean) of 10.8 requests for pills per day to Aid Access from Texas. A small increase occurred in mid-May when SB8 was returned from the House for final passage.

In September, 2021, when SB8 first went into effect, requests to Aid Access increased to 1180%, which came out to roughly 137.7 requests per day from Texas abortion seekers.

“Although we cannot pinpoint the exact reason for the distinctive pattern, uncertainty about eligibility and clinic appointment cancellations may have been associated with the peak increase, whereas grassroots abortion funds and clinics connecting Texans with care out of state likely were associated with the subsequent decrease,” wrote researchers in the joint study.

Following the peak, the requests dipped but still remained above the baseline, which came out to about 37.1 requests a day versus the previous 10.8.


U.S. DOT to get $450M for port upgrades to help supply chain, inflation

The study showed during the same period, the mean daily requests from the other 49 states were much smaller.


Jon Stewart stands up for vets sickened by toxic air

It’s important to note the limitations of the study. The study cannot recognize whether or not all requests resulted in abortions nor the prevalence of other self-management methods.

Pro-life activists said SB8 is still doing what proponents of the law intended.

“I just want to make sure people know that it wasn’t like it soared to a thousand percent increase and then stayed there. This was a big spike, and then it leveled out,” said Kimberlyn Schwartz with Texas Right to Life communications.

“On the flip side, we have seen pro-life pregnancy centers all across the state who have seen a surge in women, and here in the community, that have come in for help,” said Schwartz.

Aid Access is an international organization that offers abortion medication to people.

Since 2018, pregnant people could request abortion-inducing medication from Aid Access, get a prescription from a licensed physician through the service and have it mailed to their home in discreet packaging — without visiting a clinic.

What are abortion pills?

Medication abortion is a two-step regimen consisting of Mifepristone and Misoprostol. It was approved by the FDA in 2016 as a safe and effective method to end a pregnancy up to 10 weeks along.

The FDA reported from 2000 to 2018, more than 3.7 million women have used abortion medication, specifically Mifepristone. Of those, the FDA reported less than 1%, or 4,195, experienced adverse reactions to the drug. The FDA reports 24 deaths associated with the drug since the product was approved in September 2000.

But the FDA warns not to buy the medication over the internet, saying: “You should not buy Mifeprex or its approved generic over the Internet because you will bypass important safeguards designed to protect your health. Mifeprex and its approved generic have special safety restrictions on how it is distributed to the public. Also, drugs purchased from foreign Internet sources are not the FDA-approved versions of the drugs, and they are not subject to FDA-regulated manufacturing controls or FDA inspection of manufacturing facilities.”