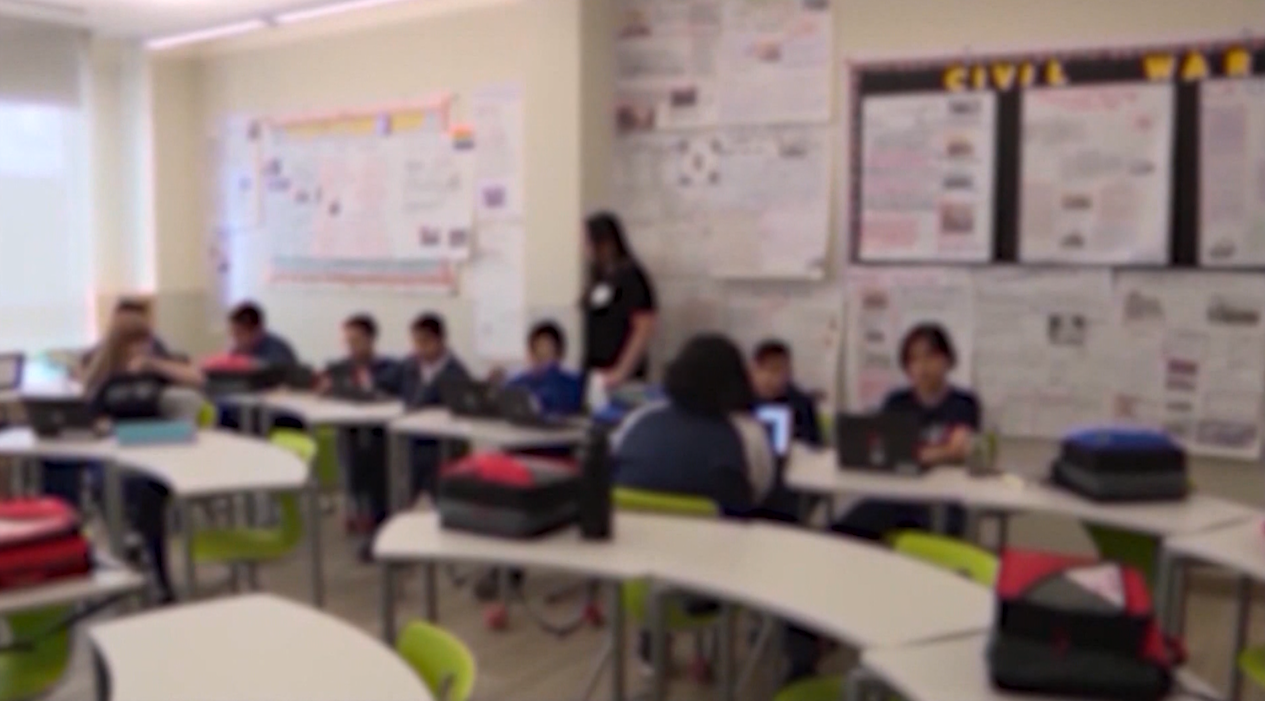 HUNTSVILLE, Ala. (WHNT) — Huntsville City Schools and Madison City Schools are among the select few districts in north Alabama still requiring masking in classrooms, and while the Alabama Department of Public Health (ADPH) says that’s a good thing, multiple Republicans running for office slam the idea.

“Shutdowns and masking have caused untold damage to our children,” gubernatorial candidate Tim James said in a recent campaign ad.

“For now we’ll continue to recommend that masks remain masked while indoors although each individual school system has to make each decision for itself about what’s appropriate for their situation,” Stubblefield said.

Friday morning Gov. Kay Ivey — who’s running for another term against several challengers including James — applauded ending the mandates, saying in part, “Given the health data we’ve seen in Alabama and across the country, I encourage all schools to continue removing these mandates — we don’t need them in Alabama.”

“As a former teacher, I know well that parents should be in charge of making the best decisions for their kids, not government,” Ivey continued.

When asked, Dr. Stubblefield said the guidance isn’t about politics, but community transmission. That’s the model that districts like Huntsville and Madison City are following as a result of Madison County’s 18% COVID-19 positivity rate, placing it in the “High Transmission” category.

“We know that transmission happens at home,” Stubblefield said. “It happens in the social settings among classmates. Children generally do very well with the disease but they can then pass the disease on to susceptible family members, and that’s the concern.”