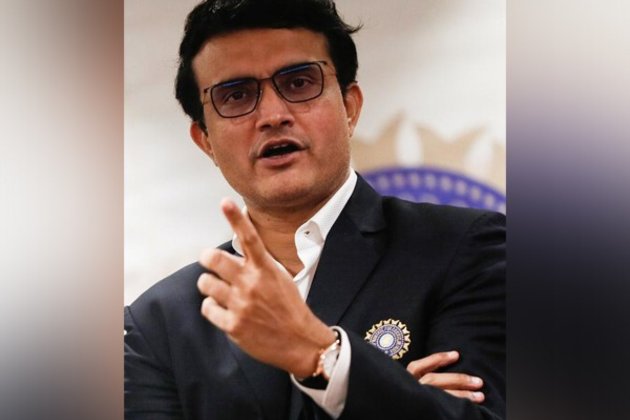 Bengaluru (Karnataka) [India], February 11 (ANI): Narayana Health City’s facility director, Nitin Manjunath on Friday clarified the rumours of the Board of Control for Cricket in India (BCCI) president Sourav Ganguly being admitted in the hospital are incorrect.

Manjunath’s remarks came after the reports of Ganguly being admitted into the hospital surfaced during the day.

“We would like to clarify that the news of him being admitted is incorrect. Sourav Ganguly was at the hospital to meet Devi Prasad Shetty, Chairman and Founder, Narayana Health on a brief, courtesy visit since he was in Bengaluru,” said Nitin Manjunath in a statement.

He further informed that Ganguly will be inaugurating a Modern 100-bed ICU on Monday in the Narayana Health City. (ANI)