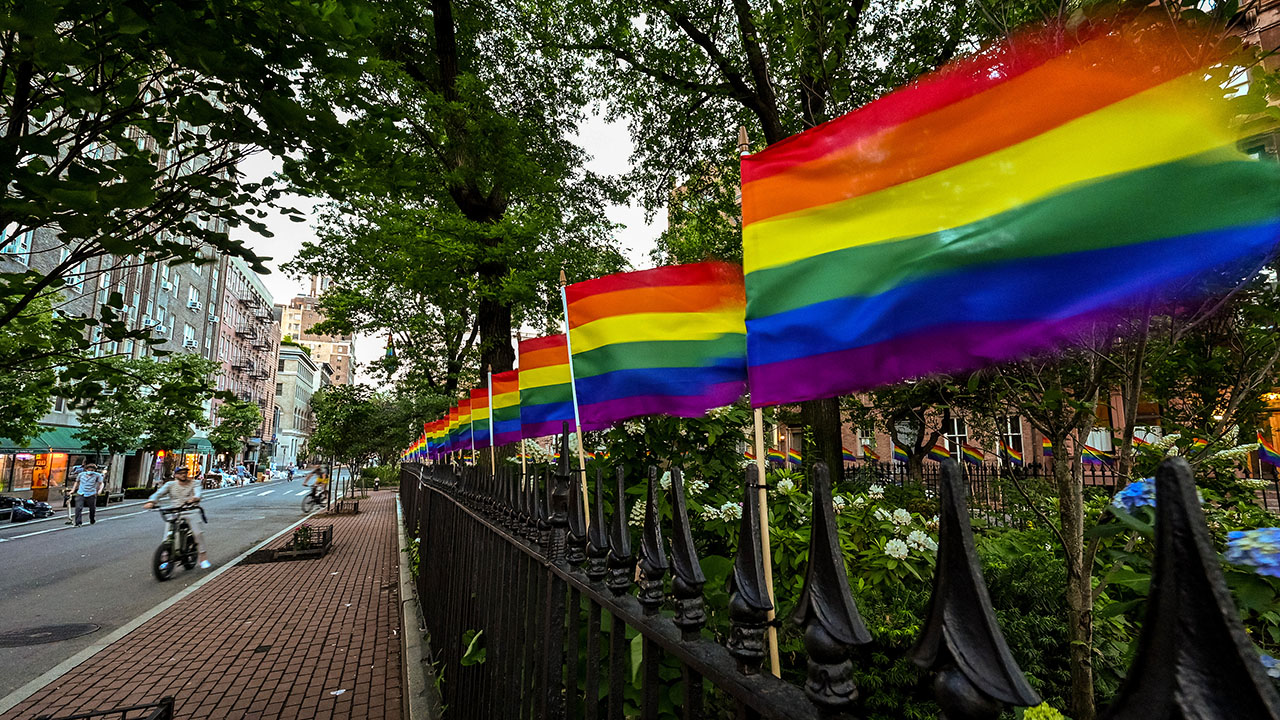 (The Hill) — The percentage of U.S. adults who identify themselves as lesbian, gay, bisexual, transgender or another sexuality other than heterosexual has increased to a new high of 7.1 percent, a recent Gallup poll found.

The poll also found that 86.3 percent of respondents said they are straight or heterosexual, while 6.6 percent did not offer an opinion.

The newest measurement of LGBT identification is double the percentage it was in 2012, when Gallup first measured it. The percentage has been steadily increasing since the poll began, the survey giant noted.

Gallup added that the increase in individuals who identify with the LGBT community primarily reflects the higher prevalence of such identities with the younger Americans.

Approximately one in five Generation Z Americans, born between 1997 and 2003, now identify as LGBT, almost double the number of millennials.