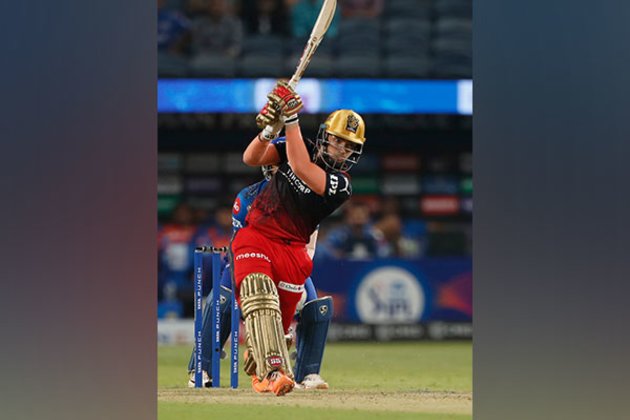 “First of all, it feels great to be a part of RCB. Opening with Faf and having players like Virat in the team and it’s a great feeling for me. We have a lot of conversations in between with Faf and I am really happy that he is my opening partner,” said Anuj Rawat in a post-match press conference.

“As you have seen in the earlier games, I was getting but I was not able to finish it well. Finally in this game, I was having the same mindset as previous games but I am happy that I finished it,” he added.

The opening batter further praised spinner Wanindu Hasaranga and called him a ‘crucial’ part of RCB.

RCB opener Anuj Rawat smashed 66 runs off 47 balls while former skipper Virat Kohli played a knock of 48 as they chased down the target of 152 with nine balls left. Earlier, RCB bowlers restricted five-time champions MI to 151/6. This is Mumbai Indians’ fourth successive loss in the Indian Premier League 2022. (ANI)