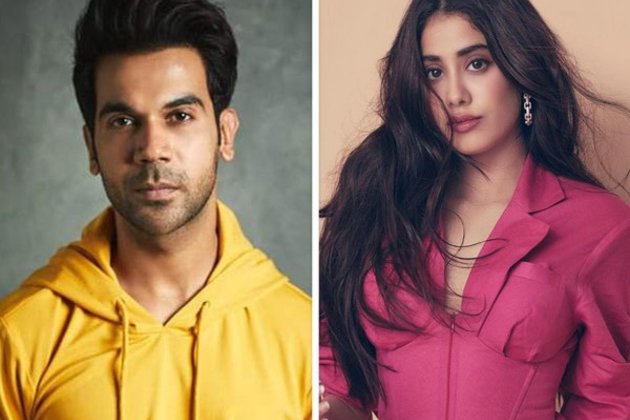 Mumbai (Maharashtra) [India], May 9 (ANI): Rajkummar Rao and Janhvi Kapoor have started shooting for their film ‘Mr and Mrs Mahi’.

On Monday, producer Karan Johar took to Instagram Story to wish the whole team a luck.

“Best of luck to the entire team of Mr and Mrs Mahi for starting the first innings! Knock it out of the park,” he wrote, adding a picture of the film’s clapperboard.

Being helmed by Sharan Sharma of ‘Gunjan Saxena: The Kargil Girl’, ”Mr and Mrs Mahi’ is a cricket drama.

Rajkummar and Janhvi will play characters named Mahendra and Mahima, respectively, in the film, which is marking their second collaboration after ‘Roohi’. (ANI)