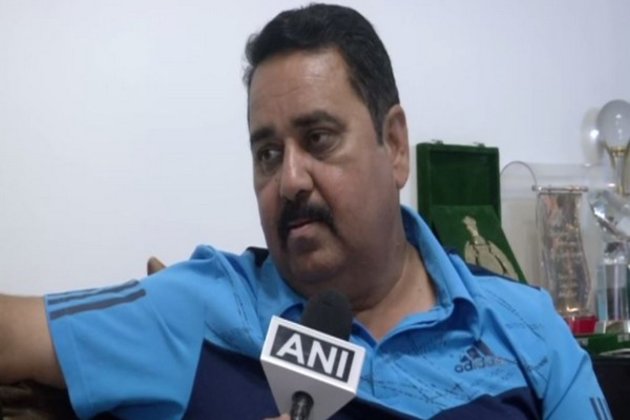 According to some reports, the Board of Control for Cricket in India (BCCI) could be having the veteran sit out on the bench during the ICC World T20I 2022, which will take place in Australia in October this year.

“I find these statements to be funny. You should look at the records of those people who are making such comments. As you are talking about the T20 format, where Virat’s average is 50 plus, his strike rate is 140, what else do you expect from a player to do?” Rajkumar told ANI.

“He has these records in almost 99 matches and not just 5 matches. If you are going to feel that after IPL’s failure, Virat should not be included in the T20 World Cup squad, then I don’t think that these people have done their homework correctly,” he added.

The former skipper could manage scores of only 11 and 20 in the fifth and final Test against England at Edgbaston and continued his bad performances in T20Is, where he could score only 12 runs in two innings.