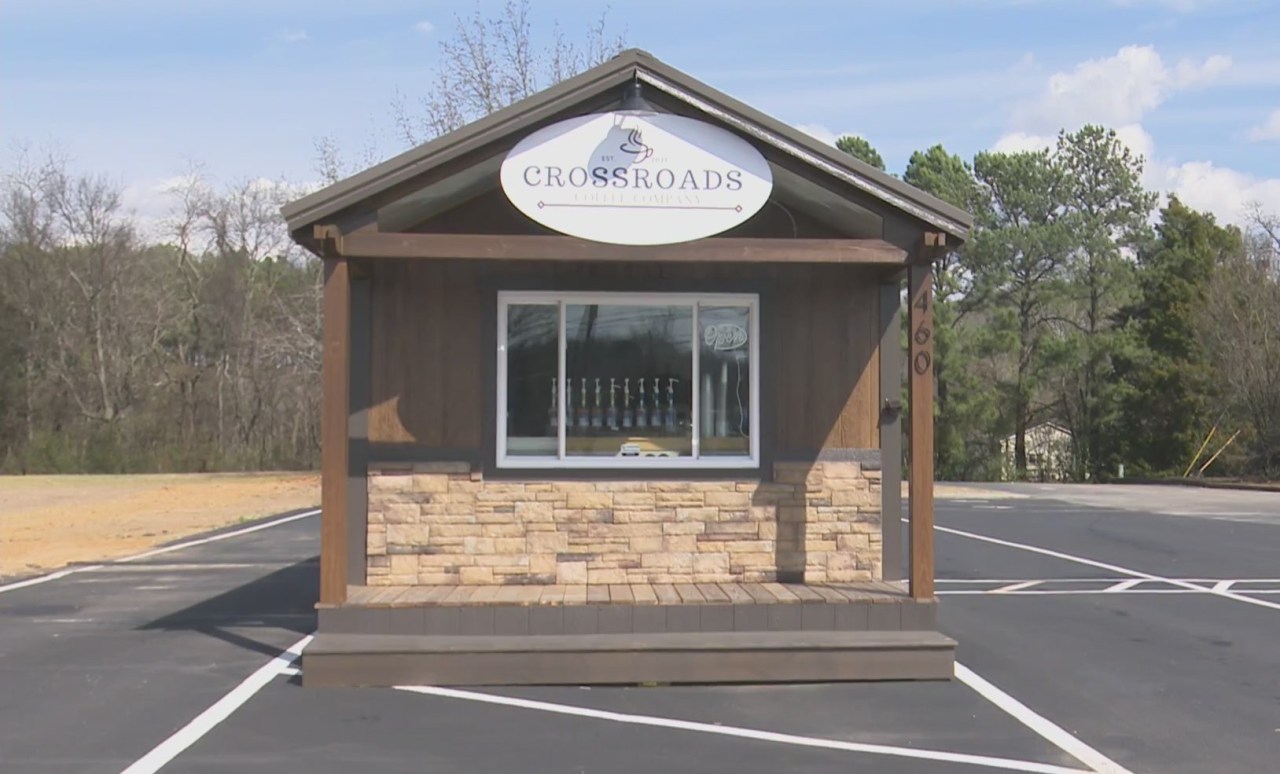 PRICEVILLE, Ala. (WHNT) — The small city of Priceville, with just under 4,000 residents, opened their first drive-thru coffee stand this month. It’s called “Crossroads Coffee Company,” located on the corner of Highway 67 and Bethel Road.

Priceville Mayor Sam Heflin says when he took office, he asked the citizens what they wanted in the city. They named three different businesses, one, of course, was better access to caffeine.

“The second thing on the list was a coffee shop, so Crossroads Coffee opened this month,” said Heflin. “That’s something people asked for and it’s here now!”

The other two items on the list, a hardware store and more restaurants. Mayor Heflin says the hardware store is on the way, and will be built on Bethel Road.