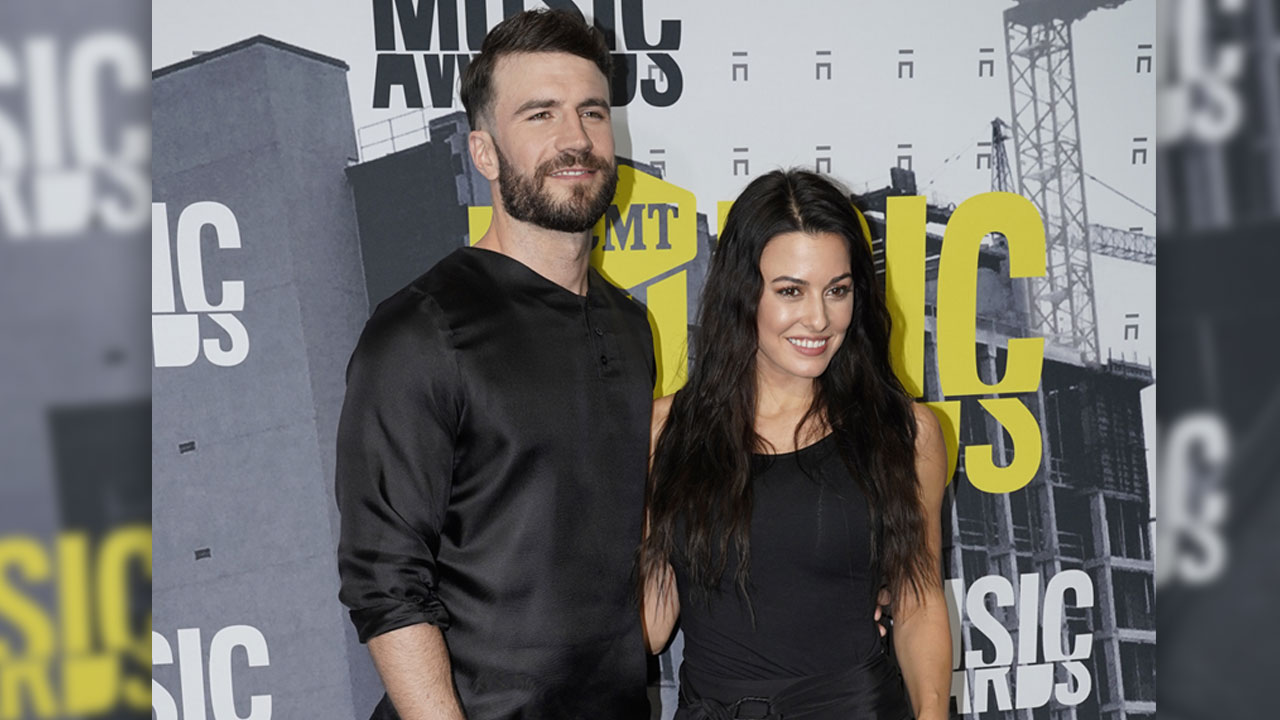 NASHVILLE, Tenn. (WKRN) – Hannah Lee Fowler, wife of Sam Hunt, has filed for divorce due to “irreconcilable differences” with the country singer.

Fowler, who is pregnant with the couple’s first child, claims Hunt is guilty of “inappropriate marital conduct” and “adultery,” according to court documents filed in Williamson County, Tennessee, on Feb. 18.


Jon Stewart stands up for vets sickened by toxic air

Fowler is requesting alimony from Hunt and primary custody of their unborn child. She is also requesting child support for the couple’s child, who is expected to be born in May.

Sam Hunt’s 2014 debut album, “Montevallo,” was named after Fowler’s hometown. Montevallo is located near Birmingham, Alabama, where Hunt played football for the University of Alabama at Birmingham.

The couple got engaged in January 2017 and were married a few months later in April.

Hunt pleaded guilty to a 2019 DUI charge in August of last year.

Hunt shot to fame seven years ago. His popular songs include “Body Like a Back Road,” “House Party” and “Drinkin’ Too Much.”