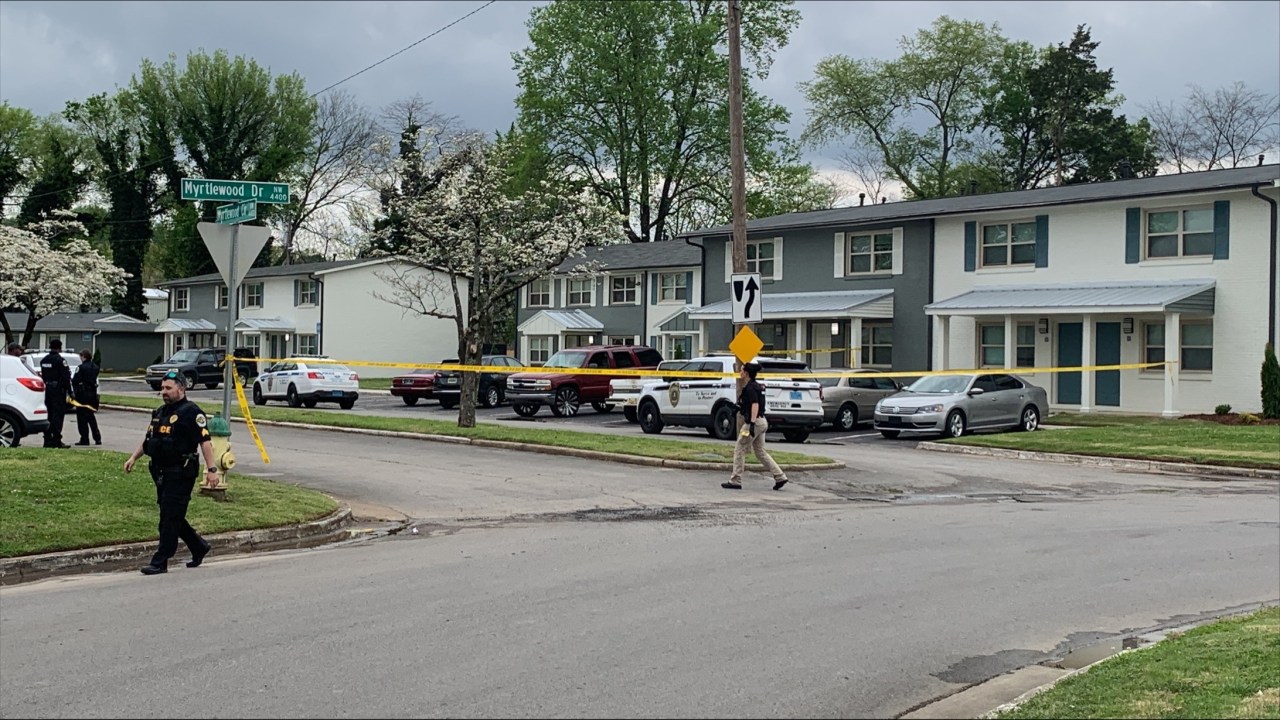 HUNTSVILLE, Ala. (WHNT) – One person was shot in north Huntsville Saturday afternoon.

Huntsville Police said officers responded to a report of shots fired in the 4400-block of Myrtlewood Drive at 12:50 p.m. Officers arriving on scene found a man who had been shot.

He was taken to the hospital with life-threatening injuries.

The shooter was described as a Black man in his mid-30s. Police stated he ran from the area after the shooting.