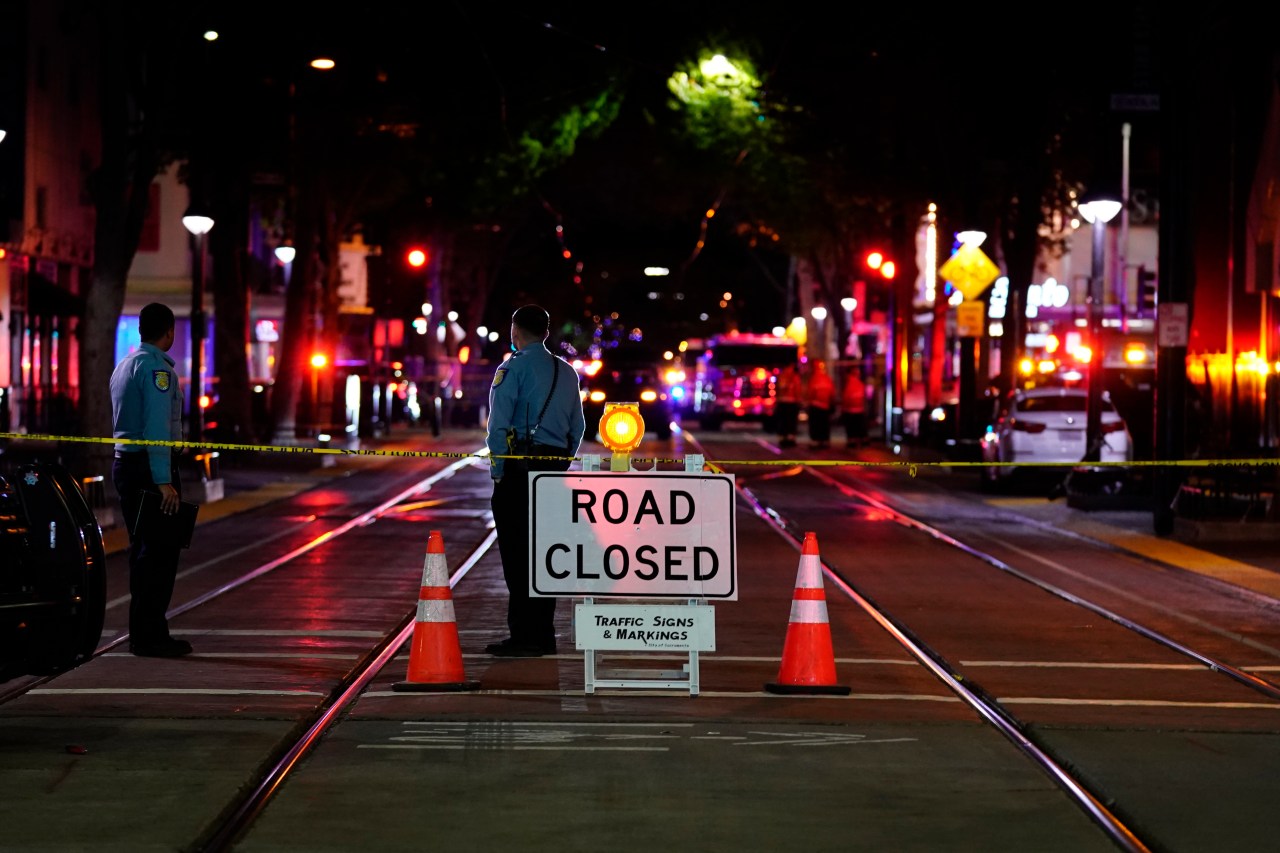 SACRAMENTO, Calif (AP) — Police in California say six people are dead and at least nine others have been injured after a shooting in downtown Sacramento.


Ex-boyfriend of Cassie Carli arrested for tampering with evidence: deputies

Video posted on Twitter showed people running through the street as the sound of rapid gunfire could be heard in the background. Video showed multiple ambulances had been sent to the scene.

Police provided few details about the circumstances surrounding the shooting but said in a tweet that a “large police presence will remain and the scene remains active.” Phone messages seeking comment were left with the Sacramento police.

Residents were asked to avoid the area, which is packed with restaurants and bars that leads to the Golden One Center, where the Sacramento Kings play basketball.

Phone messages seeking comment were left with the Sacramento police.

Berry Accius, a community activist, said he came to the scene shortly after the shooting happened.

“The first thing I saw was like victims. I saw a young girl with a whole bunch of blood in her body, a girl taking off glass from her, a young girl screaming saying, ‘They killed my sister.’ A mother running up, ‘Where’s my son, has my son been shot?’“ he said.

“You know, commotion, trauma. It’s just a lot of things that, you know, you don’t want to see.”