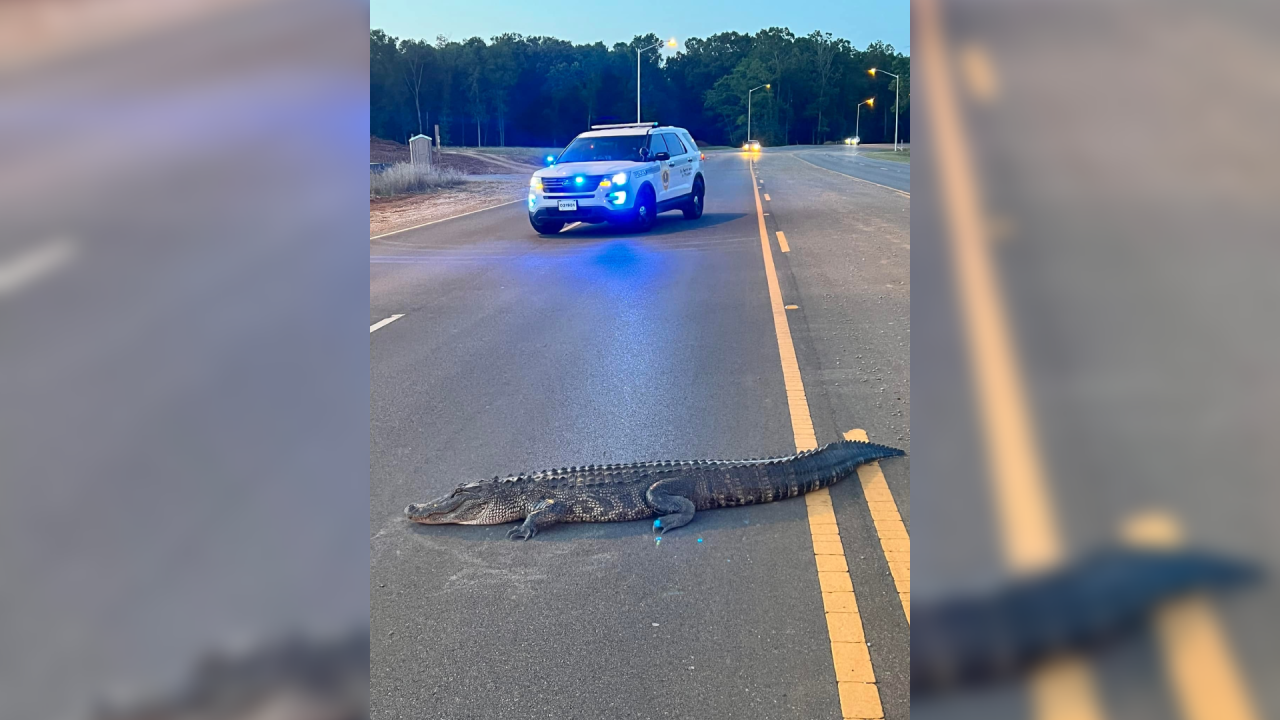 HUNTSVILLE, Ala. (WHNT) — Huntsville Police say an alligator was spotted in the Rocket City on Friday night.

In a Facebook post, Huntsville Police said said they encountered a “Florida Man” entering Huntsville, in reference to the gator.

News 19 reached out to Huntsville Police on where the alligator was spotted and if local animal officials were alerted, but have not heard back.

Despite the rare Friday night sighting, this isn’t nearly the first time an alligator was seen in North Alabama.

Last year, the city reported a spike in calls of alligator sightings after citizens reported seeing a gator on Zierdt Road in West Huntsville and in the Haysland area of South Huntsville. At that time, officials told News 19 alligators have been here for a long time, but construction could be driving them to more visible areas.

“You need to stay away and be respectful that they’re living their life out and we just happen to be touching each other’s lives,” said Huntsville Animal Services Director Dr. Karen Sheppard.

Last year, News 19 took this footage of a local alligator spotted in Huntsville: