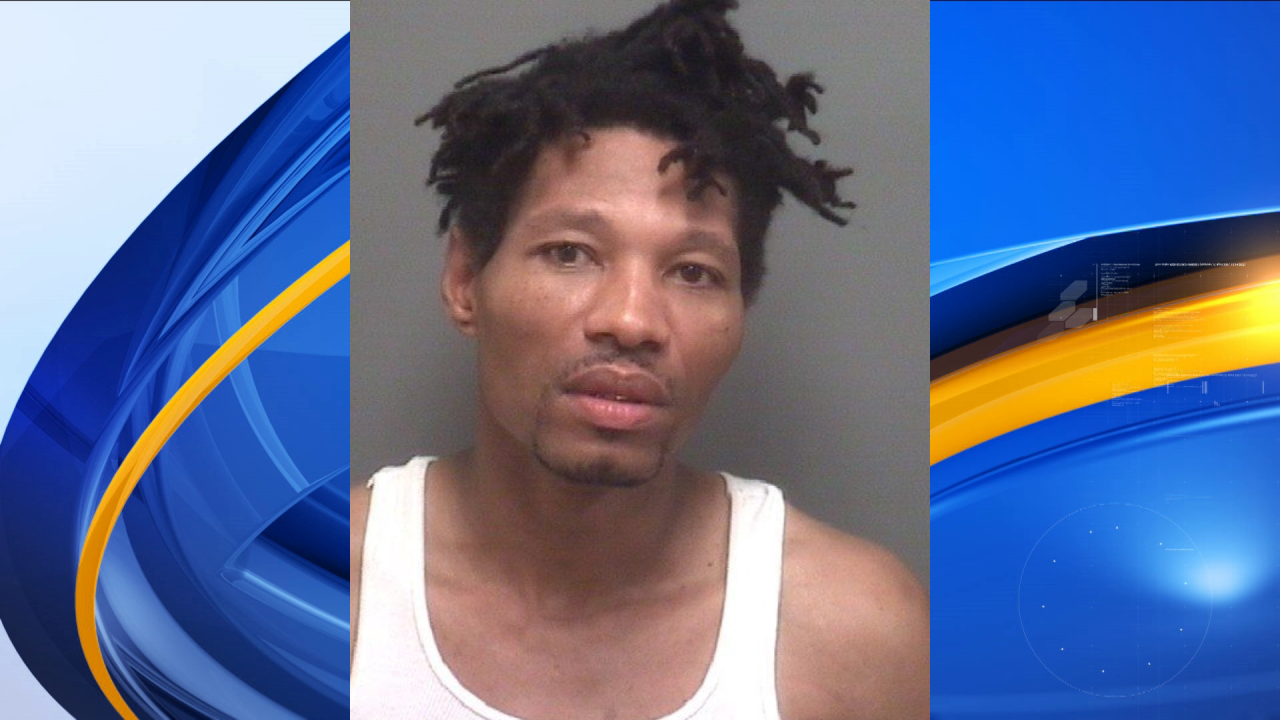 DECATUR, Ala. (WHNT) — Decatur Police say a man accused of rape and sodomy was charged on Saturday.

Police say they received a call to do a well-being check on Memorial Drive NW in Decatur on February 19. After arriving at the location, officers say they found a woman who told them she had been sexually assaulted.


Officials seize $350K worth of drugs in recent busts

Officials say 43-year-old Phillip Bernard Harris of Decatur was identified as the suspect. Harris was arrested by Decatur Police and charged with first-degree rape and first-degree sodomy.

Police say Harris was taken to the Morgan County Correctional Facility on a $60,000 bond.