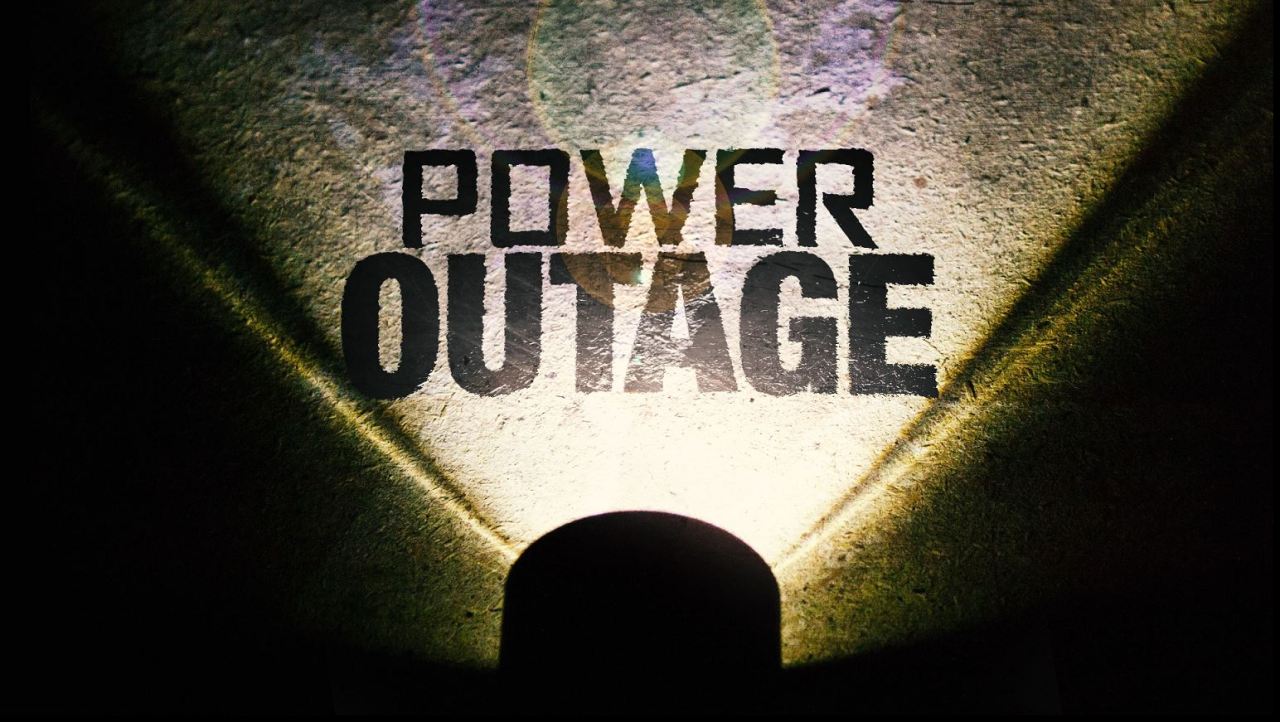 HUNTSVILLE, Ala. (WHNT) — Police believe a power outage in south Huntsville on Sunday night was caused by a car striking a utility pole.

Huntsville Police told News 19 that officers responded to a scene on Taylor Road and Old Taylor Road to assist with a fire call around 6:20 p.m. They believe the car striking the pole caused both the fire and the power outage.

The driver and vehicle left the scene of the accident.