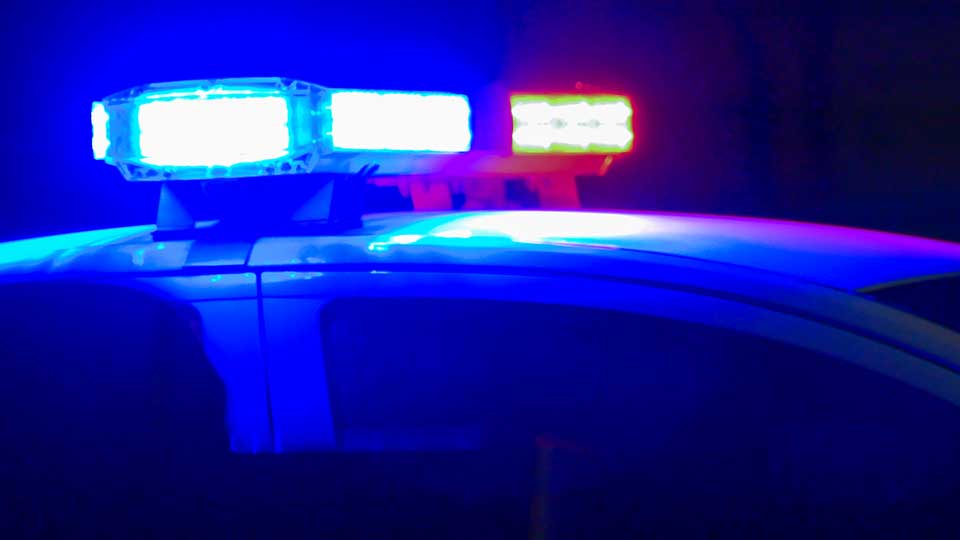 CHAPEL HILL, N.C. (WNCN) — Police are investigating the death of a teenager who fell two floors from a balcony at a hotel in North Carolina on Saturday night.

The incident was reported just before 11 p.m. at the Graduate Hotel, according to a news release from Chapel Hill police.

A 13-year-old, who was not immediately identified, fell from a balcony inside the hotel, police said.

“The child fell two stories from the hotel’s fifth floor to the third floor,” the news release said.

Police said the cause of the fall is under investigation. Police released no other information.

The Graduate Hotel, formerly the Franklin Hotel, opened in August 2020, according to HospitalityNet.