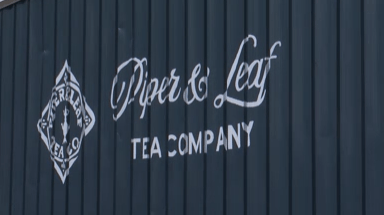 HUNTSVILLE, Ala. (WHNT) — Piper and Leaf Tea Company and the Downtown Rescue Mission are teaming up to help get clothing to those in need.

The organizations are hosting a clothing swap together. People can take clothing to Piper and Leaf’s Lowe Mill location on Friday and Saturday. From there, donors have two options.


Huntsville Boys & Girls Club gets the gift of solar power

They can simply donate the clothes or they can also ‘shop’ around and take home anything that catches their eye. Then, everything left over gets donated to the Downtown Rescue Mission.

The first clothing swap was actually several years but the two organizations recently decided it was time to bring it back. Now, they say the swaps will be held monthly over the next 4 months, each with its own theme.

February focuses on Valentine’s Day and March is “Out With The Cold.”

Marketing director for Piper and Leaf, Amanda Towry, says the event is the best of both worlds.

“It’s really a win-win situation for everyone because, like me, I have a ton of clothes I need to get rid of,” Towry said. “So I am going to bring a bunch by and leave them. I won’t personally get clothes but instead of me having to take them somewhere, I know that at the end of the day if there’s no one that wants them they’re going to go to someone who needs them.”